Talk Tech to Me: How to Use Vi and Vim Text Editors In Linux

Monday, April 6, 2020 | By Jason W. Eckert
One of the most important tools for any developer or systems administrator on UNIX and Linux systems is a text editor. Mastering a text editor allows you to quickly create and edit the source code.

One of the most important tools for any developer or systems administrator on UNIX and Linux systems is a text editor. Mastering a text editor allows you to quickly create and edit the source code for programs, scripts and configuration files. Nearly all configuration on a UNIX/Linux system is stored as text.

Vi stands for visual instrument, and the vi editor has been one of the most common — if not THE most common — text editors on Linux and UNIX systems since its creation in 1969 by Bill Joy. It was a visual extension to the 1969 ex line-based text editor used back when UNIX terminals looked like a printer with a keyboard. Then, you had to edit an existing text file using obscure commands, without seeing the actual file on your screen! 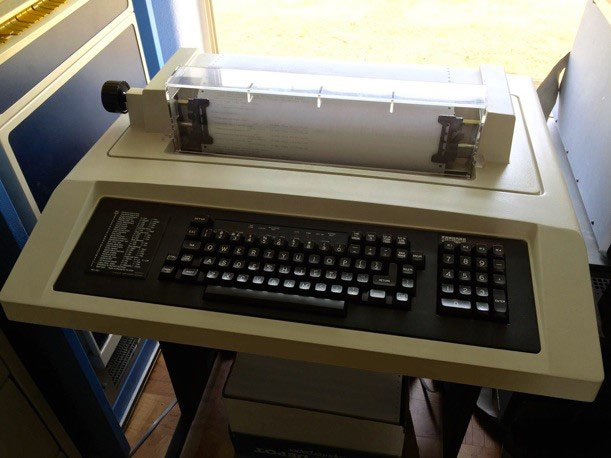 In 1991, Bram Moolenaar created a version of the vi editor with extended functionality and called it vim (“vi improved”). Nearly all UNIX and Linux systems today use vim, but we still refer to it as vi. The vi executable is typically a shortcut to the vim executable.

Why Should I Learn Vi? Isn’t It Difficult to Use?

For people who open vi for the first time, it may seem difficult since it doesn’t present visual cues on the screen that tell you how to use it.

Of course, this has led to a plethora of vi-related humor on the internet:

But vi isn’t difficult to use at all. It merely has a small learning curve at the beginning.

But learning vi is worth it because it offers a number of benefits:

How Do I Learn Vi?

The quickest and easiest way to learn how to use the vi editor is to first focus on essential vi functionality (the sur“vi”val skills, if you will) using some sample text files. As you become more familiar with the survival skills, you can expand upon that functionality later on.

You can run the following commands to obtain sample text files on your system and edit the letter file using the vi editor:

The cursor is automatically placed at the beginning of the file. The easiest way to navigate the file is to use the arrow keys, or page up/page down keys.

You’ll know you’ve reached the end of the file when you see a tilde (~) at the bottom.

Before you edit or add text, you must first understand that vi has two modes:

When you first open the vi editor, you are placed in Command mode, where every key and key combination on your keyboard represents a function (e.g., pressing the x key will delete the character your cursor is on).

A handful of these functions take you to Insert mode, where the keys on your keyboard are actually used to type and edit text (e.g., pressing the x key will insert the letter x in your document).

To return back to Command mode after inserting or editing text, simply press Esc.

Common Functions That Allow You to Enter Insert Mode

How to Go from Vi Essentials to More Advanced Functions

There’s no shortage of things to do after mastering the survival skills. Here are some more useful functions to use once you have mastered the basics of vi.

Any set options in ex mode can be made permanent for all users by editing the /usr/share/vim/vimrc file, or for just your user account by creating a .vimrc or .exrc file in your home directory (e.g., vi ~/.vimrc).

Here are a few common options to place in this file:

Run the vimtutor command! This opens a lengthy interactive vi tutorial within vi itself.

CompTIA Linux+ validates the skills employers need in jobs such as technical support specialist, network administrator and systems administrator. Download the exam objectives to see what other Linux skills are needed for these IT jobs.

Jason W. Eckert has been a UNIX (and later Linux) user/developer/sysadmin for more than 30 years, He has taught UNIX and Linux topics, including the vi text editor, in the college space for more than 20 years.