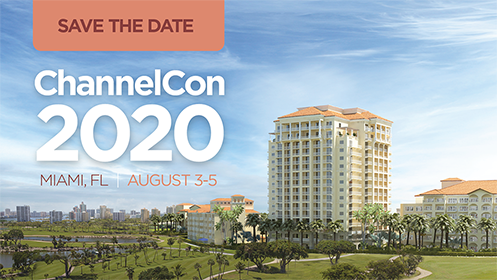 The name of the game in the business of tech is turning innovation into realities for your bottom line. Join top tech industry thought-leaders and peers for three inspiring days of vendor-neutral collaboration, learning and partnership. You’ll walk away with a jackpot of new ideas and tools to grow your business and keep our industry at the top of its game.

We’ve sweetened the pot for vendors with a specialized mix of education and collaborative sessions offering insight into key trends, business challenges and exciting opportunities in today’s market.

Help us pay tribute to those making a difference in our industry, from rising stars building careers to well-established leaders with legacies. Nominate your peers, mentors or yourself for a CompTIA Award today!

Don’t let the chips fall where they may – take control! Learn new go-to-market strategies in our Biz Tech track that are focused on leading edge technology solutions for your customers and current lines of business. 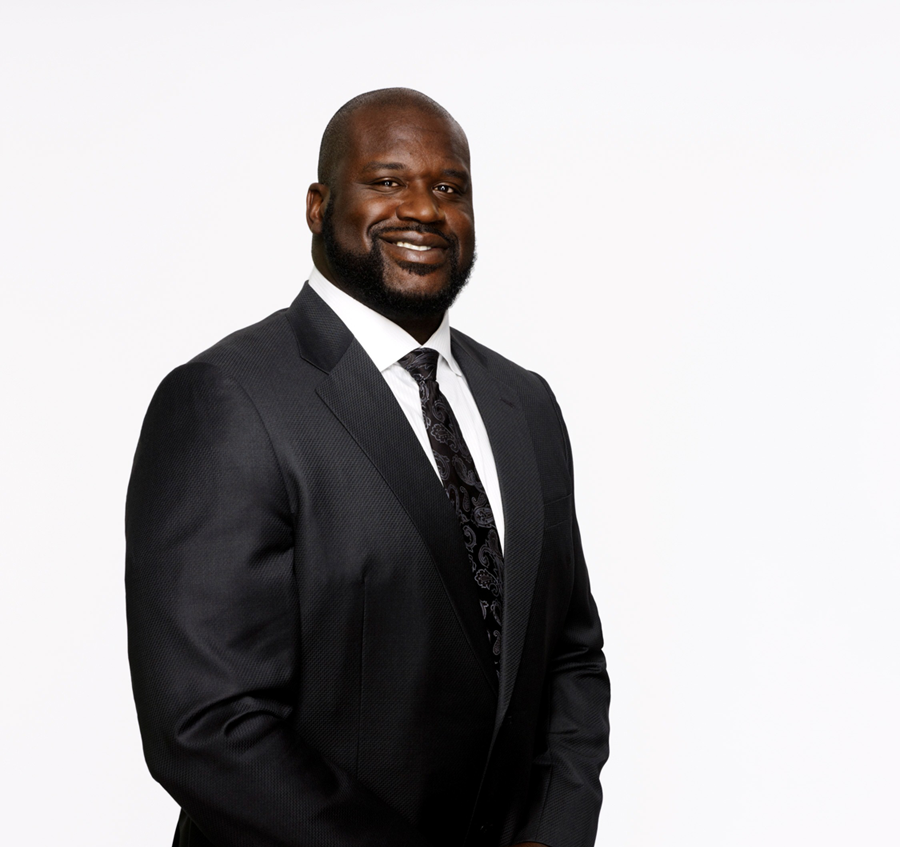 Few individuals ever become iconic enough to be known by one name—Shaq. A revered cultural icon, Shaquille O’Neal is best known for an NBA career spanning nearly two decades and earning him the sport’s highest honors, including membership in the NBA Hall of Fame. The four-time NBA Champion, 15-time NBA All Star and three-time NBA Finals MVP has been named one of the most influential athletes by Forbes magazine, in addition to being the highest ranked NBA athlete on Nielsen’s State of the Media: Year in Sports 2010 and Business Week’s Power Sports 100.

But Shaquille O’Neal isn’t only a legendary athlete; he has also established himself as a powerful media personality and businessman over the years. Ranked among ‘‘The 100 Most Creative People in Business’’ last year by Fast Company magazine, O’Neal is currently an NBA analyst on TNT’s Emmy-award winning show, Inside the NBA on TNT.

In addition to being an early investor in companies such as Google, O’Neal has managed an increasingly robust personal brand, which has included television shows, a shoe line and social media/tech products. The first verified celebrity account on Twitter, O’Neal announced his NBA retirement via Tout, a new social media app that allows users to tape 15-second video statuses. 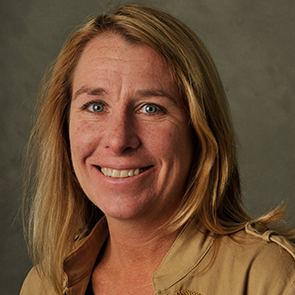 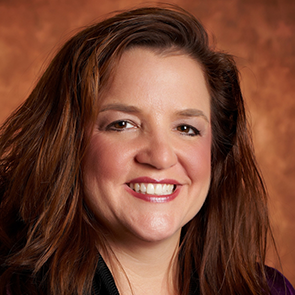 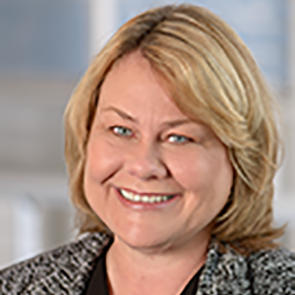 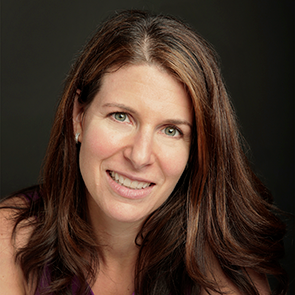 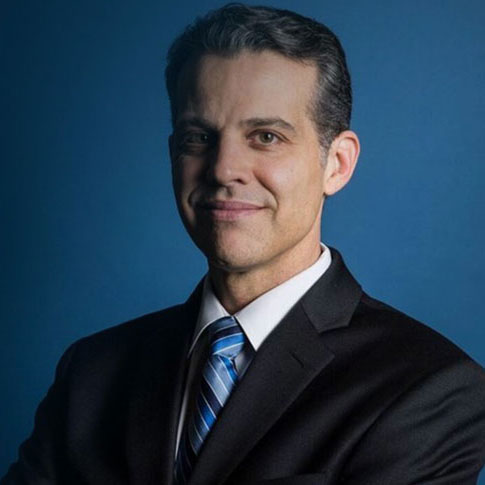 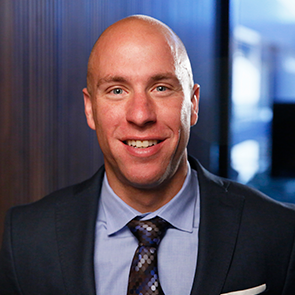 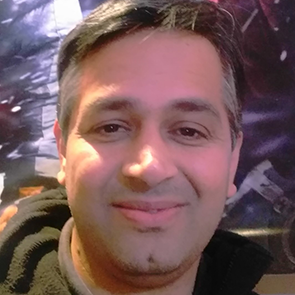 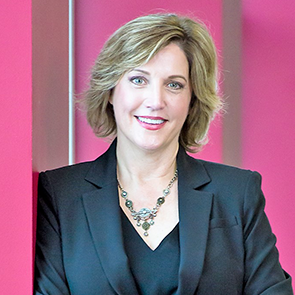 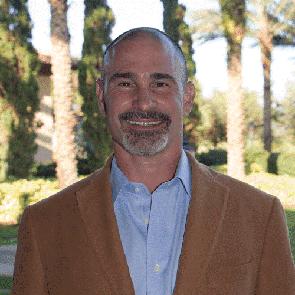 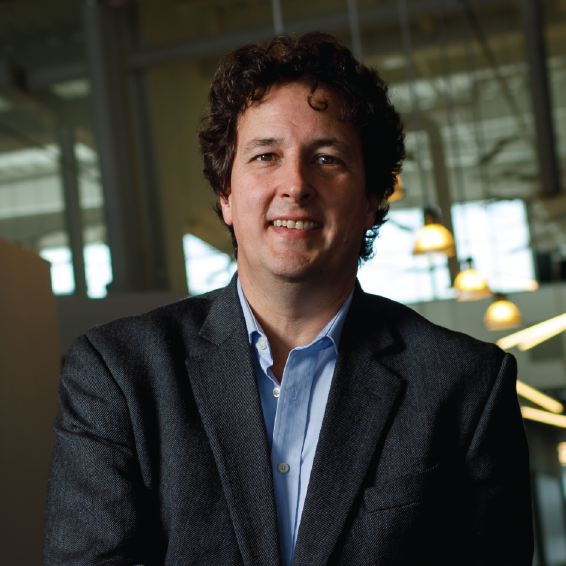 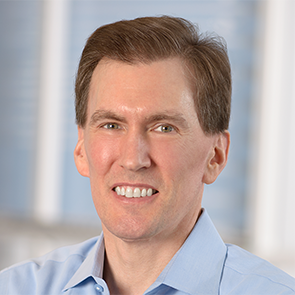 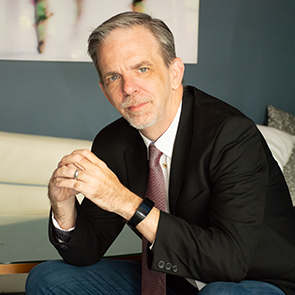 CEO and Founder The 2112 Group

The opportunity to connect and network with nearly all the influencers in the industry is tops.

I appreciate the openness of ChannelCon attendees to share initiatives, challenges and general strategies of their companies.

ChannelCon is really well organized – probably the best of any event I’ve attended in a long time!

The quality of attendees and vendors ChannelCon attracts is great for networking purposes and definitely provides a higher ROI for my organization to attend.

ChannelCon offers a level of expertise. It’s a great mix of industry experts and leaders in attendance and presenting to discuss IT solutions and the future of our industry.

The information within the sessions allowed for me to gather a lot of new ideas that I can take back to my team.

2018 was our first ChannelCon. We have been to numerous expos but this one will be on our schedule every year now!

The sessions and forums provided information on the current state of our industry and useful ideas for supporting our clients.

What we consistently hear is that at ChannelCon individuals have access to executives that they don’t otherwise encounter. In the case of a solution provider, they have their account manager, but they may never see the VP of channels unless they are at ChannelCon. They have an opportunity to see higher-level executives and engage with those executives – and establish essential relationships.
– CompTIA Executive Vice President, Kelly Ricker

Join us in Las Vegas 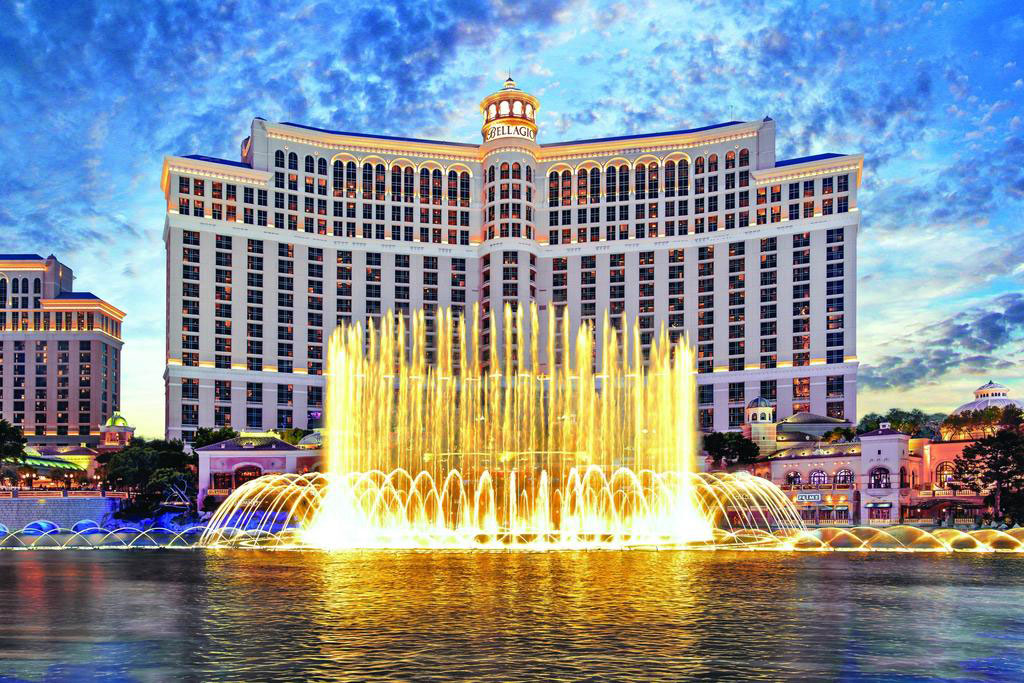 Reserve your room by Monday, July 15, 2019 to receive the CompTIA discounted rate. Rooms may fill up prior to this date, so be sure to make your reservations now.