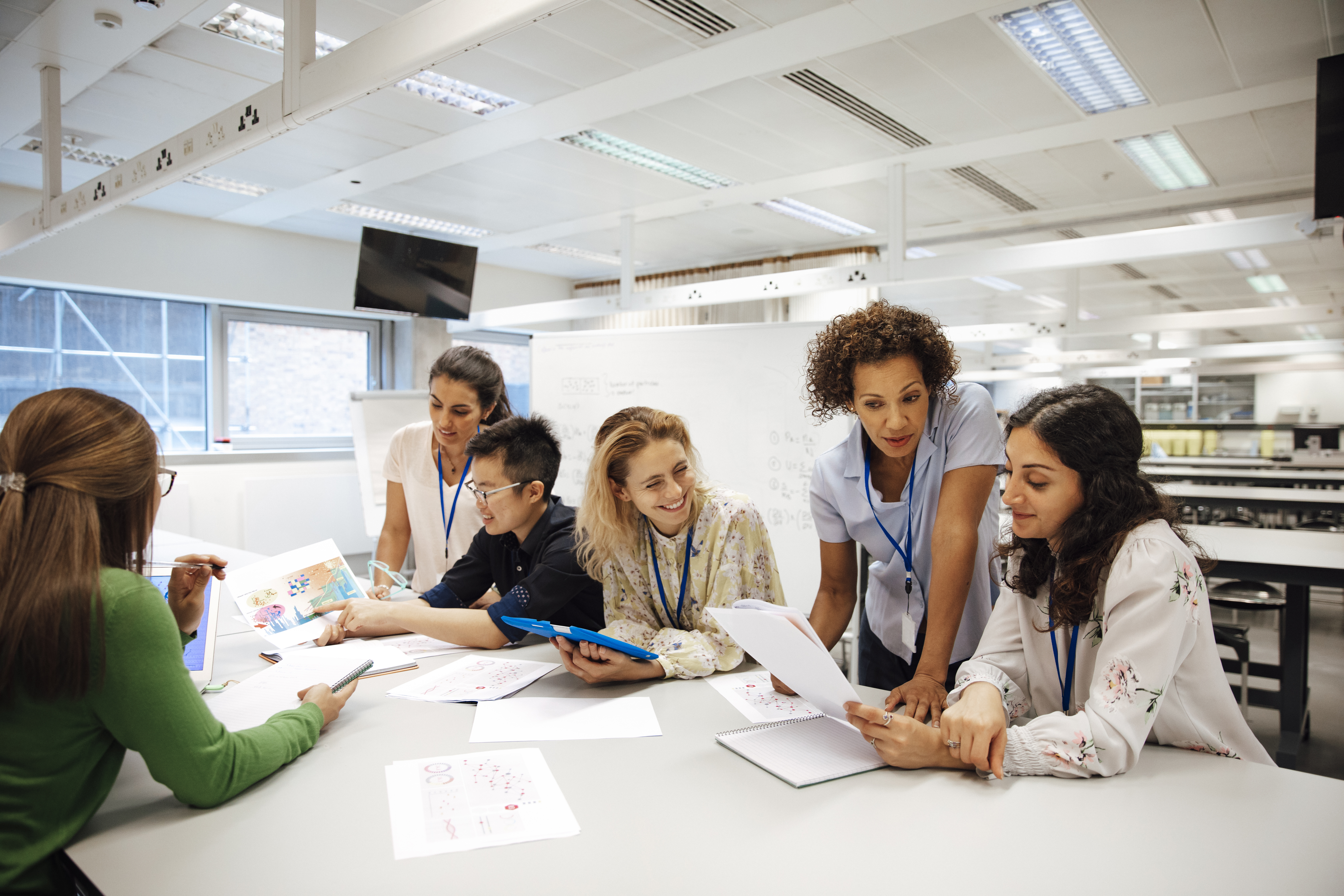 Declines recorded in July but net jobs are up by 203,000-plus since COVID-19 outbreak

Downers Grove, Ill. – U.S. technology-related employment, which has expanded by more than 200,000 positions so far this year, experienced a pause in job growth in July, according to an analysis by CompTIA, the nonprofit association for the global technology industry.

The nation’s technology sector scaled back by an estimated 17,300 positions last month, a combination of both technical and non-technical roles, CompTIA’s review of the latest Employment Situation report from the U.S. Bureau of Labor Statistics reveals. #JobsReport

IT occupations in all sectors of the economy declined by an estimated 134,000 jobs.

“After several months of tech job gains exceeding expectations in a very difficult economic environment, a pause in tech hiring was not unexpected,” said Tim Herbert, executive vice president for research and market intelligence at CompTIA.

U.S. employer job postings for IT occupations declined in July but still totaled more than 235,000 for the month. The top five job roles companies were looking to fill were software and application developers (70,600 job postings), IT support specialists (21,400), systems engineers and architects (19,100), systems analysts (15,600) and IT project managers (13,300).

At the metro level, employers in New York, Washington, Dallas, San Francisco and Los Angeles led the list for the highest number of IT job postings, though in each instance the total numbers were down from June.

The CompTIA IT Employment Tracker for August is available at https://www.slideshare.net/comptia/comptia-it-employment-tracker-august-2020.

About CompTIA
The Computing Technology Industry Association (CompTIA) is a leading voice and advocate for the $5.2 trillion global information technology ecosystem; and the estimated 75 million industry and tech professionals who design, implement, manage, and safeguard the technology that powers the world’s economy. Through education, training, certifications, advocacy, philanthropy, and market research, CompTIA is the hub for advancing the tech industry and its workforce.  www.comptia.org.

The Path to Modern DevSecOps

3pm CT / 4pm ET
We’ve made exponential leaps with technology, yet with all the changes come security risks as we create the applications that run these systems. Organizations should be living DevSecOps, but many have lagged behind in adopting it due to a lack of talented IT professionals. DevSecOps improves on Agile by focusing on people over processes and tools, modernizing the software delivery pipeline by integrating security into the full lifecycle of application development. In the past, security was isolated to a specific role or team member. Today, the collaborative DevSecOps framework effectively integrates security practices as shared responsibility from end-to-end.