In an era when every individual is tech engaged and every organization is tech enabled, CompTIA is the leading destination for both. As an association dedicated to innovation, CompTIA unifies learning, advocacy and career networking in a welcoming, forward-thinking place. We are the connected global community of informed advocates, championing modern technology (and the people who advance it) one day, one deployment, one discovery at a time. CompTIA is tech forward.

Due to periodic updates to industry and occupation categories by the U.S. Bureau of Labor Statistics, as well as occasional revisions of historical data, direct comparisons to previous publications of Cyberstates is not always possible. Additionally, CompTIA adjusts its methodology at times to best reflect available data and the needs of users. For these reasons, it is best to view the most recent release as the best representation of the state of the tech industry and workforce. If historical comparison data is required, requests can be submitted to [email protected]. 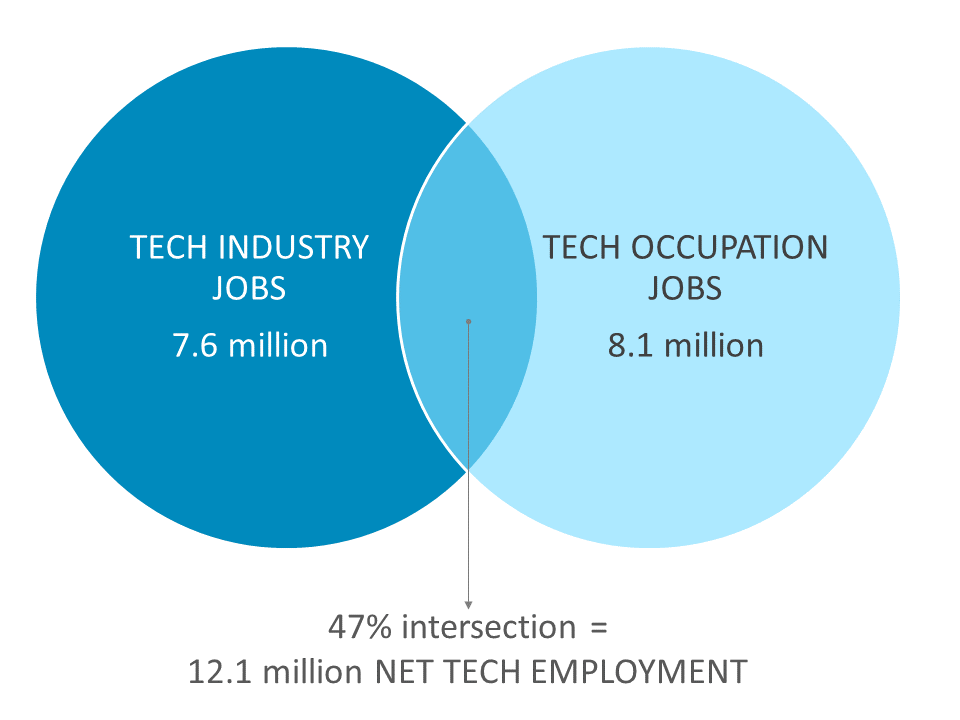 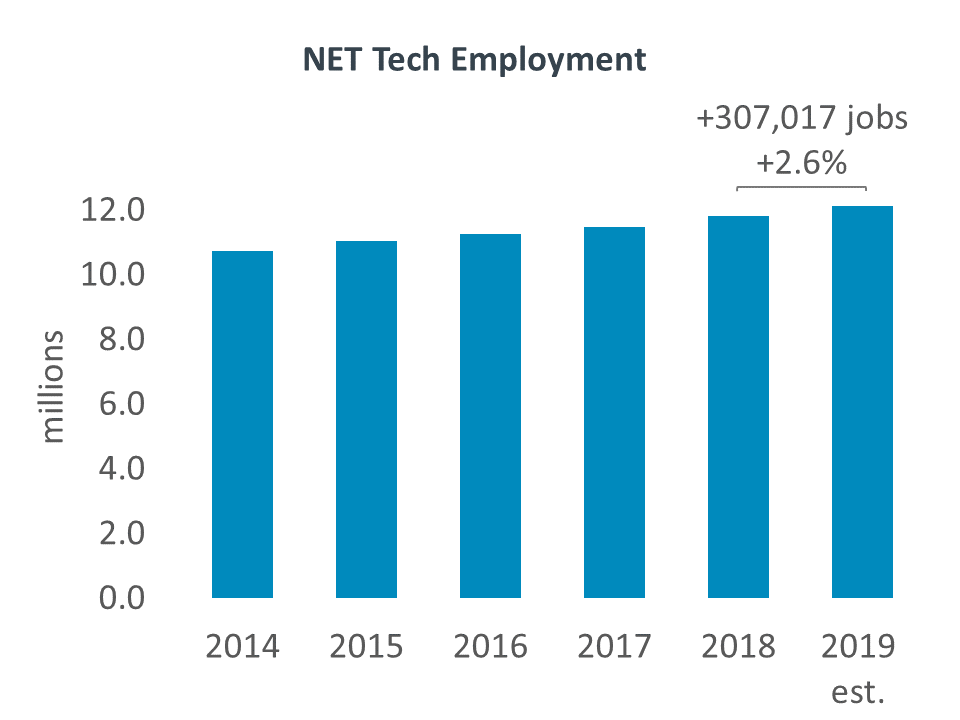 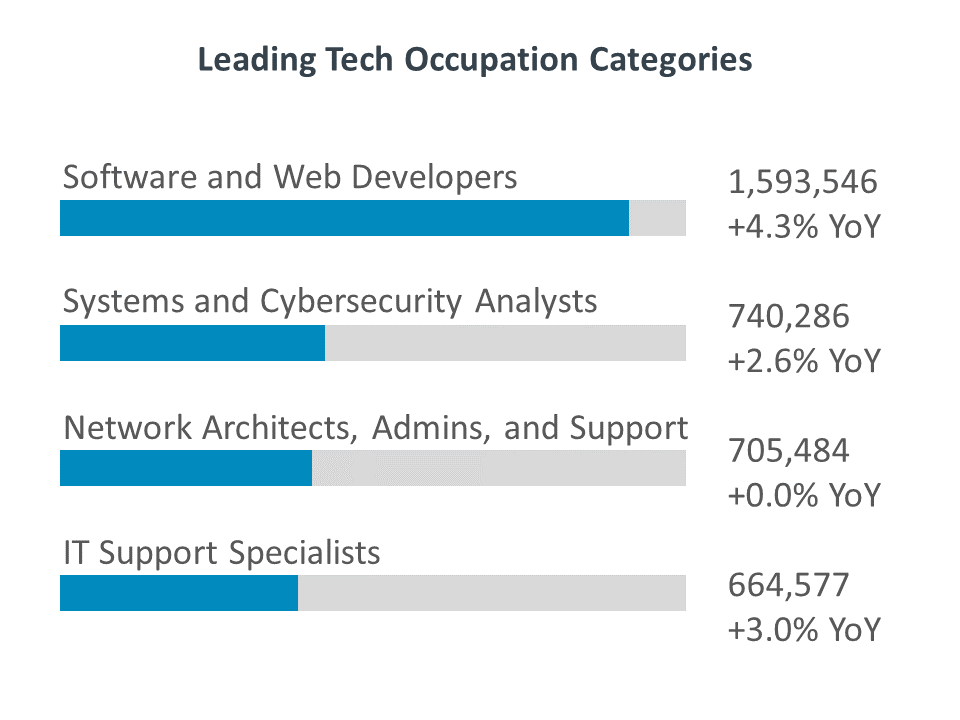 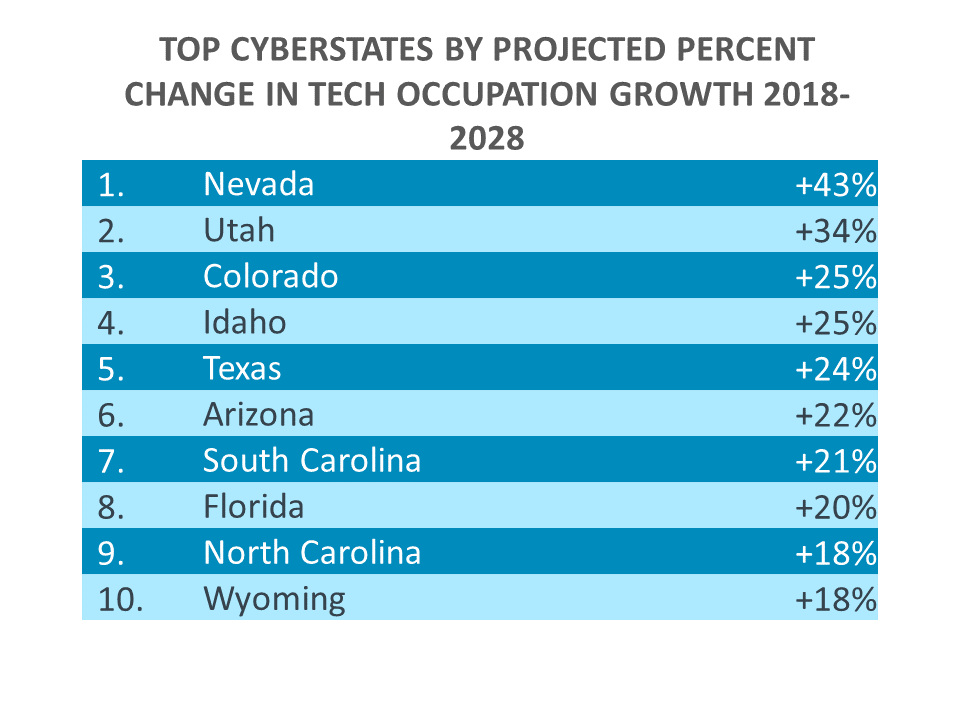