What Cybersecurity Skills Do Employers Look For?

Wednesday, July 5, 2017 | By Seth Robinson
Despite its recent surge in the headlines, cybersecurity has been a priority for decades. "The Evolution of Security Skills," a new IT research report from CompTIA, highlights prevalent changes taking place in the cybersecurity industry. 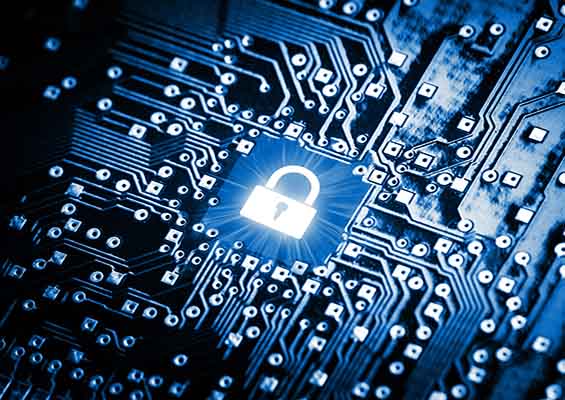 Despite its recent surge in the headlines, cybersecurity has been a priority for decades. One of the earliest cybersecurity initiatives dates back to the 1950s with the National Security Agency’s TEMPEST specification and the United States’ communications security (COMSEC) measures. As computers expanded to the mass market, flaws with the potential to be exploited became more salient.

In 1995, Steven Katz became the first chief information security officer (CISO) when he joined Citibank, but now the role is a ubiquitous position in every Fortune 500 company, with security teams forming in companies of all sizes. The Evolution of Security Skills, a new IT research report from CompTIA, highlights prevalent changes taking place in the cybersecurity industry.

A Changing Mentality in Cybersecurity

While traditional cybersecurity procedures have focused on creating impermeable systems, rapidly evolving threats have increased the need for a new perspective. Industry changes are calling for a more holistic look at cybersecurity.

Building an impenetrable defense is no longer practical, and the mentality of preventing all breaches is outdated. But a new, proactive approach combining technologies, procedures and education can help find problem areas before attackers discover them.

Companies are focusing on the types of attacks with which they are most familiar. Viruses and malware get the most attention compared to threats like dedicated denial of service (DDoS) and Internet of Things (IoT)-based attacks. Businesses are using more sophisticated systems, such as cloud computing and mobile devices, but are failing to defend against the security issues they may introduce.

Out of the 350 businesses that participated in CompTIA’s survey, only 33 percent reported having a very high level of security understanding within the organization. Between 18 percent and 32 percent are looking to significantly improve existing security expertise in a range of security skills, from network infrastructure and knowledge of threats to educational ability and cryptography.

Cybersecurity Is Here to Stay

Cybersecurity skills remain relevant as companies seek to secure key assets and data. One out of three companies in the CompTIA survey said that security is a significantly higher priority for them today than it was two years ago, with almost half expecting security to be more significant in two years.

While many companies have moved in the direction of cloud computing, mobile devices and other new technologies, it’s clear that a large number have failed to fully consider the corresponding security implications. Gaining an appreciation and understanding of the many threats in play today is the first step in threat management.

With training in cybersecurity, IT professionals are crucial assets to their companies. The role of cybersecurity teams is imperative and will remain relevant for many years to come.

Do you have the cybersecurity skills companies need? See if CompTIA Cybersecurity Analyst (CySA+) is right for you.