The Whole Story? Understanding the Causes of the Equifax Hack, Part 1

Thursday, September 21, 2017 | By James Stanger
I’ve become convinced that each major hack arrives with its own narrative that helps push the security industry along in one way or another. 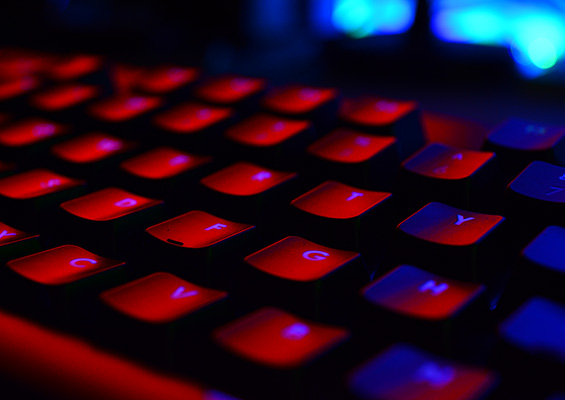 You likely know most of the details about the Equifax cyberattack. On Thursday, September 7, Equifax announced that an attack on its Apache Struts implementations had resulted in a compromise of the personally identifiable information of possibly 143 million people.

As bad as that is, Equifax also revealed that it discovered the compromise on July 29, but only reported it to the world on September 7. Plus, the security world knew about a patch for this back in March. The hysteria has begun.

In my mind, this is about as bad as a hack can get. We’re talking about U.S. Social Security numbers, driver’s license numbers and so forth. With this hack, we’re not just talking about millions of usernames, as with the Yahoo attack or even millions of credit card numbers, as with the Staples hack. It’s even worse than the Office of Personnel Management (OPM) hack, where 21 million Social Security numbers were compromised.

We’re talking about core services, here. Your identity. Your financial identity, including your credit history and your ability to apply for mortgages and any other financial services. Potential attackers now have enough information to steal the identities of millions. This is a hack on the foundational building blocks of our society: individual identity and the ability to get credit.

But let’s step back a bit from the hysteria. After all, I think a lot of the information we get concerning hacks – factual or not – tends to omit the more important underlying stories, or narratives, concerning cybersecurity.

I’ve become convinced that each major hack arrives with its own narrative that helps push the security industry along in one way or another. When Target got hacked, the narrative had at least three parts:

So far, the narrative in the Equifax attack seems to have, at least, the following elements.

What About the Patch?

I’m not going to list “Patch your servers” as element number 7. Why? Because it’s a cheap shot. I understand, in some ways, why the Apache Struts problem wasn’t patched quickly. But more on that next time….

If I had to choose one major story element, here, I’d choose the fact that cybersecurity professionals still aren’t able to create proper metrics and ROI. That’s a major root cause for our continuing cybersecurity problems. Until we get that right, our security problems will continue to get worse. If you’re interested in helping solve the problem, contact me on Twitter: @jamesstanger. I’ll be happy to talk about how we’re working with the industry to help.

Get the skills you need to identify and analyze vulnerabilities with CompTIA Cybersecurity Analyst (CSA+).