Wednesday, April 8, 2020 | By James Stanger
Not everyone can afford a SIEM. The good news is, there are free, open-source tools available that can help you identify and visualize cybersecurity trends and attacks. 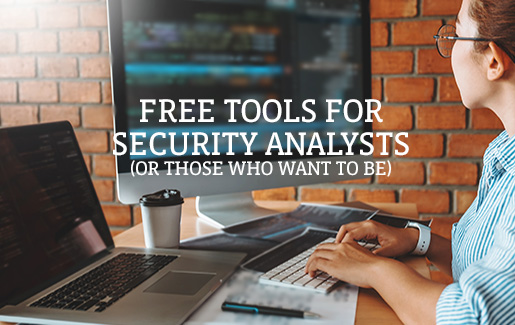 In the same way that many value visual models of the spread of COVID-19, execs and cybersecurity analysts alike are interested in viewing and visualizing trends when it comes to the cyberthreats that their organizations face. We’ve discussed visualization before in parts of our DDoS Protection Guide. Also, I discussed the need for visualization a bit in the article Cybersecurity Skills Your Boss Wants You to Have. Today, let’s dive a bit deeper into threat visualization.

Smaller businesses sometimes feel they’re priced out of the market when it comes to visualizing cybersecurity threats. For example, they can’t afford the security information and event management (SIEM) tools that larger organizations use. This expense can also hinder cybersecurity students from learning how to use virtualization tools. But that doesn’t necessarily have to be the case.

Check out the basic elements necessary for visualizing security data:

You can add alerting and incident response to the above, but let’s first focus on what it means to get the packets, process them and then visualize them.

The good news is, you can compile these elements with free, open-source resources, which means anyone – whether a small business, a student or an IT pro who wants to practice and improve their skills – can develop their own, free visualization tool.

The Elastic Stack for Cybersecurity

It is common for organizations around the world to use something called the Elastic Stack to visualize cybersecurity events. The term Elastic Stack refers to the use of Elasticsearch, Logstash and Kibana. It used to be called the ELK stack, until a few years ago. It’s possible to visualize all sorts of information through this stack, including intrusion detection information.

You have many options for capturing packets and detecting cybersecurity events. Snort and Zeek (formerly Bro) are two well-known intrusion detection tools. For this example, I’m going to use Zeek, a free, open-source software for analyzing network traffic and identifying suspicious traffic.

If you haven’t done this before, Zeek and Hold My Beer Security both offer helpful tutorials. Whatever system you’re using, you should be able to easily find instructions within the system or through an internet search.

Once I installed Zeek, I configured it to listen to my local network by editing the /opt/zeek/etc/networks.cfg file. Zeek now grabs packets and processes them all day long. Using the zeekctl application, pictured below, I can re-load and start the application to sniff traffic. 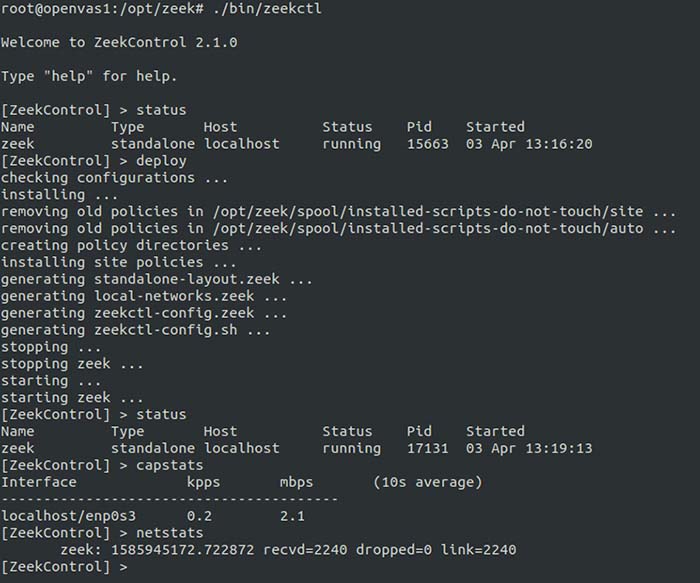 With Zeek up running on my network, I then conducted a simple DDoS SYN flood attack using the hping3 application:

The above command sent 1,000 SYN packets to port 2124 of the system with the IP address of 10.0.0.252. The -S option tells hpin3 to spoof the source IP address. Attackers always try to spoof IP addresses to thwart detection.

Zeek dutifully grabbed these packets off the network, and then showed that this particular attack was, indeed, a small SYN flood on the local network aimed at port 2124 on a system with the IP address of 10.0.0.252. 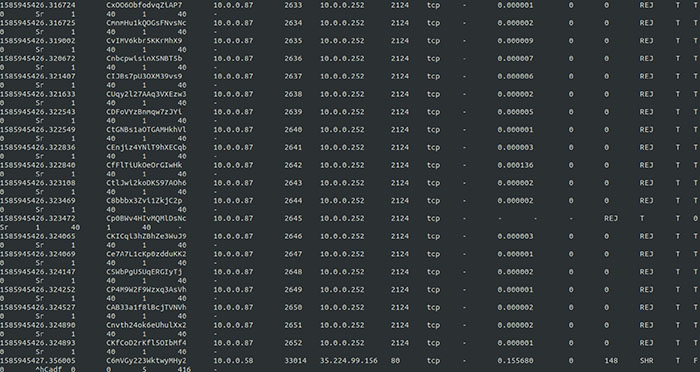 I also viewed additional logs to see how several new systems appeared on the network. One of those systems was the victim system with the IP address of 10.0.0.252. The other, with the 10.0.0.58 IP address, was the attacker. Zeek was able to identify this IP address even though I had spoofed the source IP address.

This is what security analysts need to identify and mitigate threats. But they need a way to communicate this to the executive team, and that’s where visualization comes in.

Security analysts use what’s called the Elastic Stack to turn Zeek’s log files into useable, actionable results. Typically, you’d install these using a specific manager, whether you’re installing them on Linux or Windows.

With this combination of tools, it’s possible to visualize traffic. You can also eliminate some of the above elements for the sake of simplicity. For example, you don’t have to use Ngnix for load balancing, but you’ll lose some of the scalability you may need later on.

These tutorials can help you install and configure the Elastic Stack:

Through the Elastic Stack, I could use Kibana to view Zeek’s log files. A visualization tool like Kibana makes raw, bare-metal log files more user friendly. Now, I can see the logs sorted into columns (time and source). 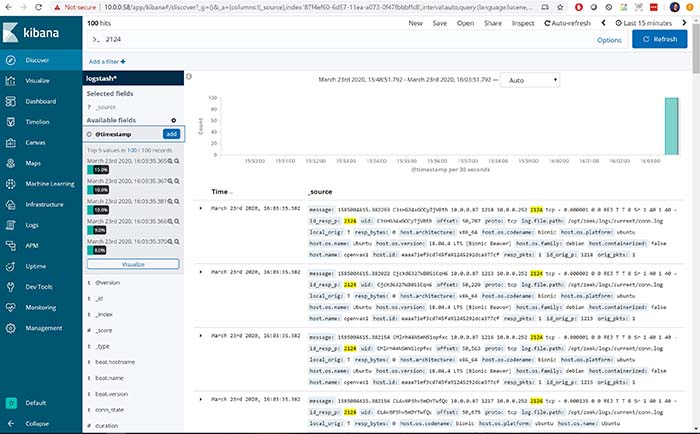 Now I have something more visual, but I’m still not seeing trends. That’s where the next step comes in. 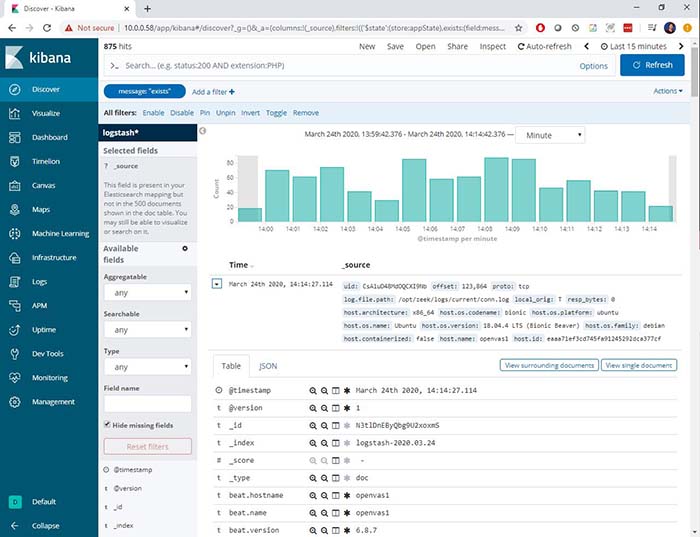 Now, we’re able to see quite a bit more information: It’s possible to see the spikes in traffic that Zeek was able to find. I can then drill down into the details as I wish, including the contents of the packet, and details about how it was captured.

Build Your Own Elastic Stack

This exercise ties directly back to the CompTIA Cybersecurity Career Pathway:

So, keep playing with these detection and visualization tools. The more you do, the more you’ll improve your hands-on, practical knowledge of how they work.

Stay ahead of the curve in your tech career with CompTIA’s IT Careers Newsletter. Subscribe today and get 10% off your next purchase.