Wednesday, September 7, 2016 | By Matthew Stern
Sept. 12 is National Video Games Day, and we’re celebrating the longstanding connection between the IT world and the video gaming world with this list of seven arcade classic arcade games, and the CompTIA certifications with which they most closely match up.

In celebration of National Video Games Day, we’re paying a visit to the world of classic cabinets and quarter slots and bringing more than a little bit of nostalgia to the party with this list of seven classic arcade games, each of which embodies the spirit of one of CompTIA’s certifications. 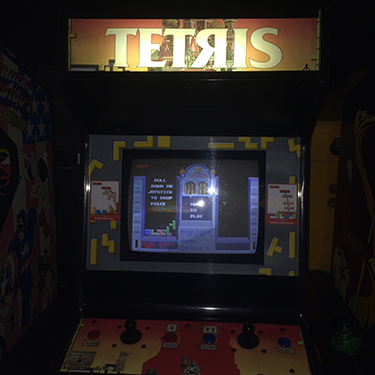 If someone asked you to name the most thoroughly practical classic arcade game, you would likely choose Tetris. Based around the deceptively simple concept of creating unbroken lines out of four-block geometric configurations (properly called tetriminoes, by the way), it can offer one of the most thought-intensive experiences in the arcade. A player needs to recognize patterns and respond with the right strategy intuitively. And if they nail it, they’re met with a contradictory reward – things get faster and the game gets harder.


The CompTIA A+ certification is the first foundational building block of an IT career, and, like Tetris, it’s both basic and anything but. In navigating tasks like setting up a workstation and navigating the insides of a PC, an IT pro at the A+ level deals with plenty of spatial, Tetris-like tasks. 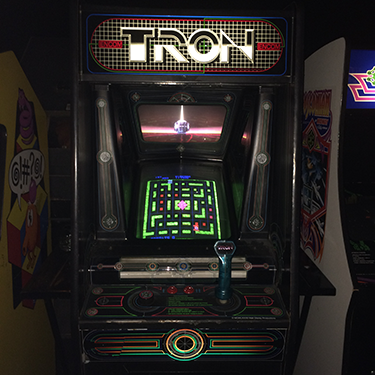 Tron the arcade game is as much a classic in its own right as the movie on which it was based. The game features quite a varied playing experience for the era with the main character – a person converted to data – speeding through the ether of cyberspace and getting zapped around from level to level.

In 2016, though we’re not riding virtual reality speederbikes (yet), the fictional, virtual environment of Tron is more relatable now than it was in 1982. A massive portion of our daily communication, especially in business, requires the transmission of data over networks. CompTIA Network+ certified professionals make it happen. They keep data packets moving from hop to hop, flowing from router to computer and back. Tron gave us a vision of humans absorbed into and transmitted through the network, and Network+ facilitates our real-life immersion. 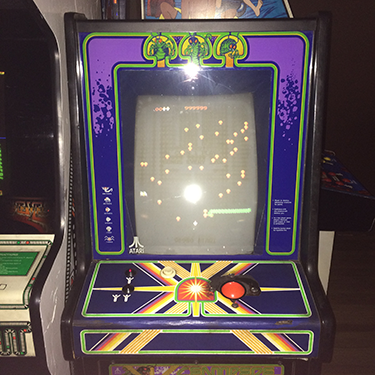 Multicolored creepy-crawlies cascading from the sky in Centipede is one of arcade gaming’s most familiar images. They also make an apt analogy for CompTIA Security+. Today more than ever, IT security professionals defend against a slew of malware (some, like worms, taking their names from the insect kingdom), patch bugs that let hackers exploit backdoors and so on. The threats have never been more, well, colorful.


Like a Centipede player zaps bugs out of the air, Security+ makes sure IT staff can identify and block every phishing scam, keep an eye on every suspicious login attempt and effectively manage every other potential cybersecurity threat, no matter what it looks like. 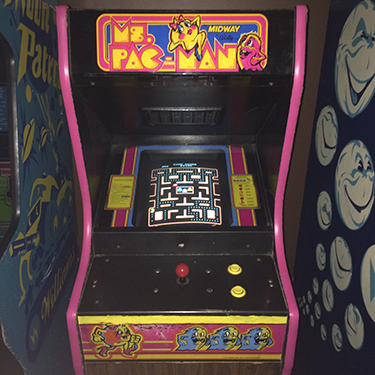 While there’s no canonical Pac-Man mythos to tell us exactly what the heroes of the ‘80s arcade mainstays do with those dots they gobble, we prefer to think they hang on to them. In which case, Ms. Pac-Man (along with her presumed spouse, partner, sibling or son, Pac-Man) is the face of the CompTIA Server+ exam.

CompTIA Server+ certified pros are equipped to take on the technically complicated task of assuring that business-critical data is always available and doesn’t get wiped out. Being chased through a labyrinth of information by those data-loss ghosts, a Server+-certified professional is always staying ahead of the game to keep servers up and running. And if a server administrator’s company comes through with the budget for the new piece of hardware IT has been asking for, that’s the equivalent of a power-pellet. 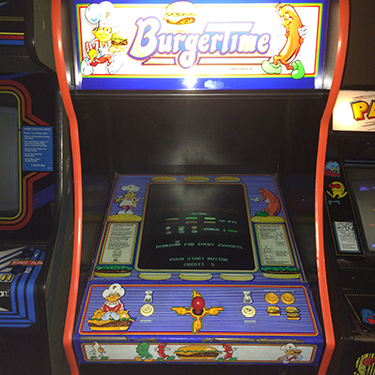 The chef in BurgerTime is a project manager if ever there was one. Skillfully juggling tasks to get the job done, he manages to simultaneously create four hamburgers three times his size, all while being chased by anthropomorphic hotdogs and fried eggs.

Organization, planning and strategy are all critical to getting a project off the ground and guiding it to a top-notch final product. These are the skills CompTIA Project+ tests on, and they’re applicable whether you’re implementing a new content management system, organizing an event or making a larger-than-life hamburger. Likewise, project managers need to employ quick and dynamic thinking, intuition and the foresight to stave off problems down the road. The master BurgerTime player sees the advancing hotdog onslaught a mile away and drops lettuce leafs on them accordingly; the Project+ certificant does the same with any challenge that stands in the way of an objective. 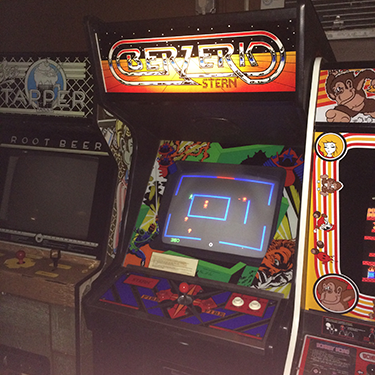 It’s no coincidence that the look and feel of Berzerk harken back to the days when command-line OSes were the only OSes. The original concept came from an earlier PC game coded in Microsoft’s BASIC programming language, so although its direct lineage dates back to DOS, not UNIX, the game has a stripped-down look that those who keep Tux the Linux Penguin close to their heart can appreciate.

But it’s not just the deep retro look of Berzerk that makes it CompTIA Linux+’s arcade alter-ego. The gameplay, like the OS, requires a different game-playing vocabulary from its more well-known counterparts. You can’t touch the walls. You are pursued by a strange bouncing smiley face named Evil Otto. And the more robots you rid the room of, the faster the smiley face comes at you. So like Linux, you really need to know what you’re doing to master Berzerk. 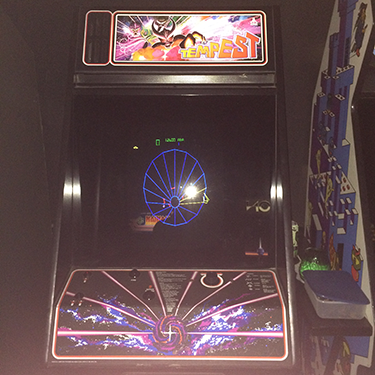 If you’re watching over someone’s shoulder, Tempest can appear baffling – its geometric game play makes it the thinking man’s Galaga. Then you get behind the controls and it’s just plain difficult. You’re met with an onslaught of different threats, firing at you from literally every side. And as soon as you’ve contained the threat on one polygon-based landscape, you’re warped to the next one.

Fast-paced, with enemies coming at you from every possible angle, Tempest boasts stripped down graphics and amped-up demands. So it’s a fitting metaphor for what the CompTIA Advanced Security Practitioner (CASP)-certified professional has to take on. Granted, the CASP requires in-depth problem solving and critical thinking, and Tempest is more of a free-for-all. But both are top-tier tough and demand constant vigilance over a full 360-degree landscape of threats.