How to Learn Linux

Friday, July 19, 2019 | By Priyanka Sarangabany
As the most popular open source operating system, Linux is quickly becoming an essential part of today’s digital landscape. Learn about the skills you need to join the Linux space. 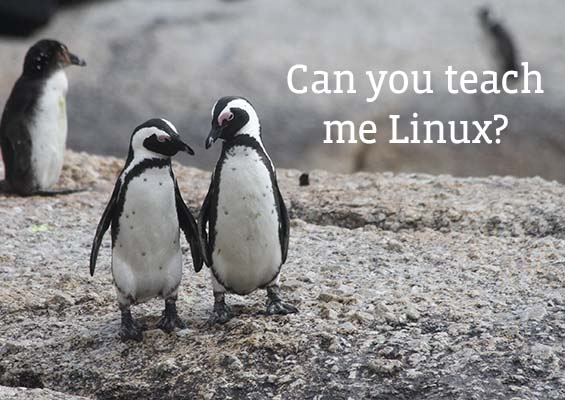 There’s no doubt that Linux is quickly becoming a powerful force in the IT industry. In fact, you’re probably using Linux without even knowing it! From smartphones and home media centers to smart thermostats and in-car GPS systems, this open-source operating system is quietly running nearly all supercomputers and cloud servers that power our daily lives.

With such a significant impact on the computing industry, it’s easy to understand why Linux has become a core skill for IT professionals.

Why Is Linux So Prevalent?

There are multiple reasons why Linux is considered one of the most diverse and powerful operating systems in the world. To understand why Linux is loved by many, it is important to identify its defining characteristics.

But what skills do you need to understand how to navigate around a Linux system? Starting first with a desire to learn, you can begin improving upon the following skills:

How to Learn Linux

It’s never been a better time to begin exploring Linux. Over the years, companies such as Red Hat have put effort toward making system administration and development easier to master. In turn, today’s Linux graphical user interfaces (GUIs) are highly functional and significantly less intimidating.

To begin your journey through the Linux space, you will have to make a few choices:

Ready to take your Linux experience to the next level? Learn from the experience of others and consider getting an IT certification like CompTIA Linux+.

Learn more about the new CompTIA Linux+ and download the exam objectives to get started.