Hands-on Pen Testing Experience: Its Importance and How to Get It

Monday, March 4, 2019 | By James Stanger
Most courses get people to a certain peak of knowledge, by teaching best practices and lab-based learning. But, hiring managers are looking for what I call a second peak of knowledge. 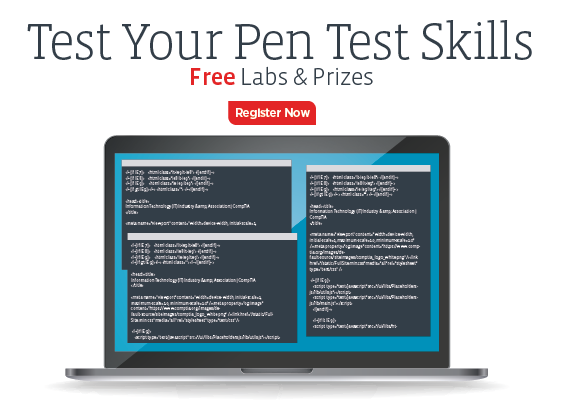 Even before we released CompTIA PenTest+, I had a strong feeling that not all was well in the pen testing world. You see, there have been so many environmental changes:

With these changes, even the very term penetration test, which implies an inside and outside, appears outdated.

In addition to these environmental changes, we’re also seeing some organizational challenges:

As you can see, there are a few problems in how organizations are responding to today’s environmental and business challenges. But, all is not lost. Even the checkbox, Gandalf and whack-a-mole folks agree that successful pen testers need hands-on experience. And, more companies are realizing that you have to take the information that pen testers generate and then have teams analyze that data.

But, that experience message keeps resonating in my mind. Most courses get people to a certain peak of knowledge. Any good course does more than teach acronyms. It can teach best practices, as well as offer lab-based learning. That’s terrific and useful. But, hiring managers are looking for what I call a second peak of knowledge. It’s a peak that students often find elusive.

This second peak is attainable only if a specific set of conditions is met.

Only then will students be able to think independently and engage in the kinds of troubleshooting and problem solving that we look for in a pen tester. I’d call this my twin peaks analogy, but I don’t want David Lynch to sue me.

How to Get Hands-on Pen Testing Experience

How do you get to that second peak? One option is by participating in mini bootcamps, train-the-trainer courses, pen testing contests and other hands-on activities.

Together with a company called Immersive Labs, CompTIA put together a challenging and fun hands-on pen test. It should take folks just a few hours to complete, and we’re starting it right away. Complete the challenge by March 25, and you’ll be entered to win a prize pack including a CompTIA PenTest+ certification and courseware bundle.

Learn more and register on the Immersive Labs website.