Election Tech: The IT Solutions Behind Voting

Friday, November 4, 2016 | By Natalie Hope McDonald
Every year, Everyone Counts, a software solution provider with U.S. headquarters in La Jolla, Calif., ensures that voters around the world that are legally entitled to vote can do so securely. 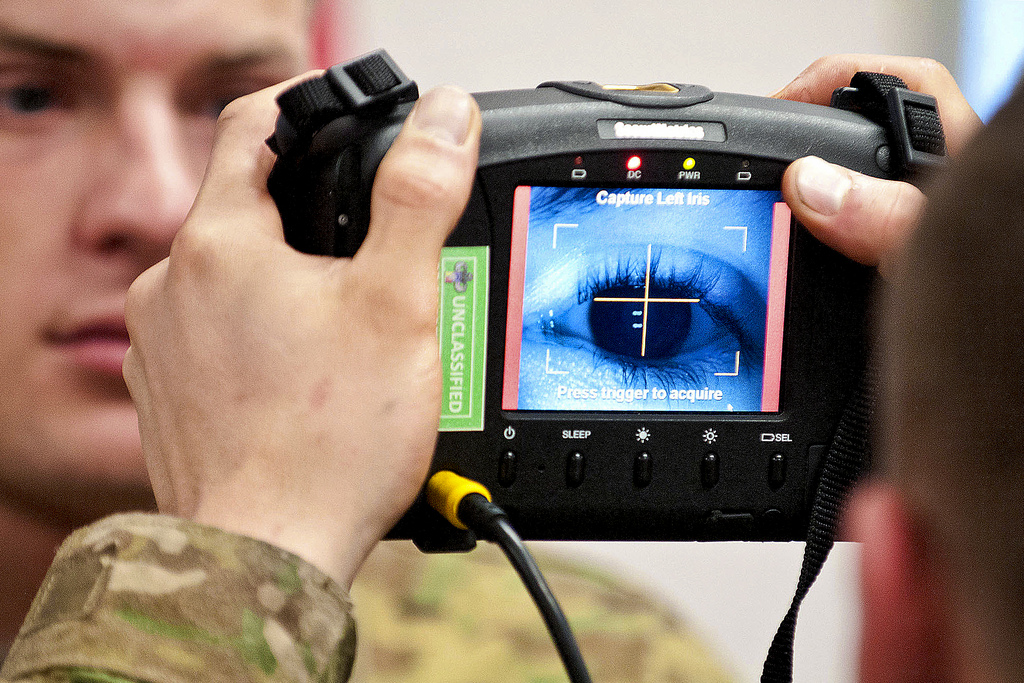 Every year, Everyone Counts, a software solution provider with U.S. headquarters in La Jolla, Calif., ensures that voters around the world that are legally entitled to vote can do so securely. For the past three years, for example, the company has been hosting, supporting and maintaining the statewide voter registration system in New Jersey that impacts an estimated five million registered voters.

The project, which includes oversight of a secure data center, as well as new software and hardware architecture for each of the county’s servers, is all part of a new network that includes an on-site helpdesk. The goal is to ensure that votes that are cast in the state are counted and secured within a network for each election.

As we are approaching a presidential election on Nov. 8, companies like Everyone Counts have been preparing for a massive turnout, which will put added stress on the networks and servers that store confidential data. Thanks to a complete refreshment and modernization of systems like the one in the Garden State, polling places are ready.

The company customizes solutions for each situation, like in Chicago in 2012, when Everyone Counts implemented automated balloting for overseas military voters, or when Denver deployed electronic voting for the first time the year before.

“Our solution is software-based and hardware agnostic,” explained Contorer. “The nature of a Software as a Service system allows us to be laser focused on security, reliability and accuracy, while improving access for voters.”

The Great Digital vs. Paper Debate

As technology is rapidly evolving, and more attention is being paid to issues like voter fraud and cyber security, companies that create and manage voter technology have had to rethink how best to count, store and secure data that has the power to change a state or county’s future. It’s no small task.

“The recent hacks have only changed the game for those that weren’t paying attention,” Contorer admitted. “Technology isn’t the problem, in fact, it can be the solution to more secure elections.”

She attributed human error and low standards for security for causing most of the security breaches we hear about to voting networks around the world.

Recent media scrutiny of voting failures and the very real potential for election hacking has some people pushing for alternatives to high-tech voting, turning instead back to the old-fashioned paper ballot. Anyone with any sense of history knows that paper ballots are not immune from tampering by any means, and that technology – because of it’s complex security features – actually delivers far better outcomes in terms of security and accuracy. Remember those hanging chads in Florida?

In fact, paper balloting has had a long and fabled history of corruption due to the reliance on people. Accidental or purposeful mistakes can easily happen. As proof, Federal authorities have uncovered more than two-dozen separate cases of mail theft and related crimes by employees of the United States Postal Service throughout Southern California alone. Complications like undelivered and lost mail can turn an election in its ear if absentee ballots are not counted. And in an upcoming election that’s predicted to be as close as the one next week, every vote really does counts.

“The false sense of security that paper provides is being proven to fall short in preventing voter fraud and security breaches, “ said Contorer, “whereas advanced and state-of-the-art digital technology allows for audit trails and military-grade security protocols that raise the standard for security and accuracy exponentially.”

At the Massachusetts Institute of Technology (MIT) in Cambridge, Mass, a website has been launched as part of the Voting Technology Project (VTP) in cooperation with Caltech on the West Coast. The site, which offers tools based on the needs of everyone from election supervisors and business managers to social science researchers and case studies of actual voters, has been designed to help plan and conduct elections.

“The VTP was created in the wake of the 2000 presidential election,” explained Charles Stewart III, a professor of political science at MIT. The brainchild of then-presidents of both MIT and Caltech, the idea was to help avoid facing the problems the country experienced once upon a time ago in Florida, a case that ended up in the Supreme Court.

Stewart said it’s the “duty of top technological universities in the world to find solutions to overcome the problems. It was (and remains) an interdisciplinary project to this day.”

Since the website launched, researchers at both schools have been studying all aspects of the election process, both domestically and abroad. The faculty and student researchers working on VTP have written scores of papers that have served to improve the election technology now and ideally well into the future.

“The goal was to demonstrate to election officials that basic tools that were commonly used in the private sector to handle queuing loads could be applied to elections,” explained Stewart. “The tools are adaptations of established approaches to these sorts of problems, with the labeling of the tools specific to election administration.”

Stewart hopes that election administrators will tap into the system when planning the allocation of resources, like voting machines, scanners, voting booths, etc., to polling places.

“We know that some jurisdictions have used the tools to estimate how much equipment they will need, and then to request money to pay for the equipment from the state or local budgeting authority,” he said. “Earlier this year, I took data provided by several jurisdictions in Virginia and used the tools to provide insights about whether they were prepared to meet the demand for voting in the upcoming election.”

As a supplier of election technology worldwide, Smartmatic, based in London with a U.S. office in Boca Raton, FL., manages a range of services related to voting, like legal and project management. The company also created a multi-channel voting solution that is designed to help improve the process and to ultimately prevent compromised results.

While some of the technology is still being used in select municipalities around the U.S., Smartmatic no longer owns, operates, deploys or services these machines. So while the company’s solutions are not being used in upcoming U.S. elections, there are many examples of how it works to improve IT both domestically and globally.

For example, in March 2016 the company provided an online voting solution to the Republican Party of Utah for the state’s Republican Presidential Caucus.

“Our technology allowed Utah Republican Party members to vote from over 45 countries, including places as far away as French Polynesia, South Africa and Japan,” said Saba.

“This digital pen, that we call ePen, streamlines the various phases of the election process,” explained Saba, “improving the speed, accuracy and integrity of the traditional vote counting process.”

Saba admitted that in addition to speed and accuracy, security is also a huge factor in the way technology is developed and deployed for elections globally.

“Biometric technology is one of the areas in which technology is being used more frequently,” Saba said. “Just this year we helped Uganda and Zambia update their voter registers in order to be able to authenticate their voters biometrically and minimize the impact of one of the most ancient forms of voter fraud – voter impersonation.”

The company also recently integrated online voting solutions with biometric facial recognition. This means that by authenticating voters with a “selfie” Smartmatic can address one of the greatest challenges impacting online voting: to guarantee that whoever is voting is really the person that is eligible to vote, and also to guarantee that every person can vote only once.

“In terms of security, we have always believed that the integrity of election data is key to any voting system,” said Saba. “This is why our technology offers a range of impregnable protective measures such as security layering, secure transmission protocols, digital signatures, device identity assurance, and strong encryption using multi-key combinations to guarantee that results are legitimate and unquestionable. All election data, from the moment the voter casts the paper ballot into the voting machine until results are transmitted, is protected throughout using the most advanced encryption mechanisms.”

But when it comes to elections, security is still only one part of the equation.

“In our opinion, all stakeholders must be able to verify that the results produced by the system are accurate,” said Saba.

Smartmatic uses source codes of systems that are audited in all parts. In addition, the company also strives to ensure that all voting technology produces multiple copies of every data point, both in electronic and paper-based forms, to create a rich audit trail that cannot be circumvented.

“Voter Verifiable Paper Audit Trails, commonly known as VVPATs, allow voters to validate that their vote was cast as intended right at the moment of voting,” said Saba. “They also allow authorities to contrast electronic results with manual counts performed at the polling stations right after voting ends. These simple yet powerful audits increase trust in election outcomes.”

The combination of advanced security mechanisms and extensive auditing being found in most election solutions can also go a long way in preventing the kind of vote tampering that is most feared. It can also help guarantee authentication and real-time results as each vote is cast and people eagerly await the results.