What Is IoT Cybersecurity? 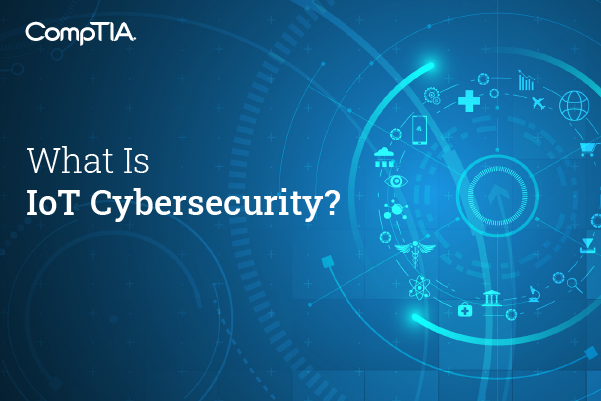 It’s safe to say we love our smart devices. Over 24 billion active internet of things (IoT) and operational technology (OT) devices exist today, with billions more projected to exist by 2030. As individuals, we love how they make our lives more convenient and fun. We can get information in real-time, and stay in touch with each other. They’re essential. Companies love smart IoT devices because they make it possible to stay connected to consumers and gather information.

A term associated with OT is industrial control system (ICS). Industrial control systems include devices and networking capability that allows robots, wind turbines and container ships to operate efficiently. If an IoT device is used to control a physical system, such as an element in the power grid or a device on the factory floor, it is said to be an OT device.

The problem is, cybercriminals love IoT and OT devices, too. Maybe even more than we do. The major issue with IoT and ICS devices is that they make it possible for an individual or company to conduct new and different cyberattacks. Hackers will find malicious ways to interfere with the operations of a company, city or even country. 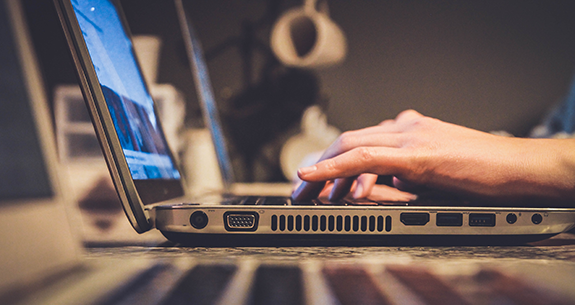 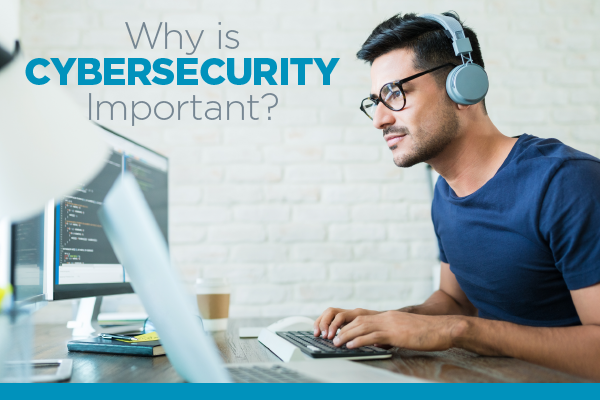 Why Is Cybersecurity Important?

Learn why cybersecurity is increasingly important around the globe for countries, companies and individuals. 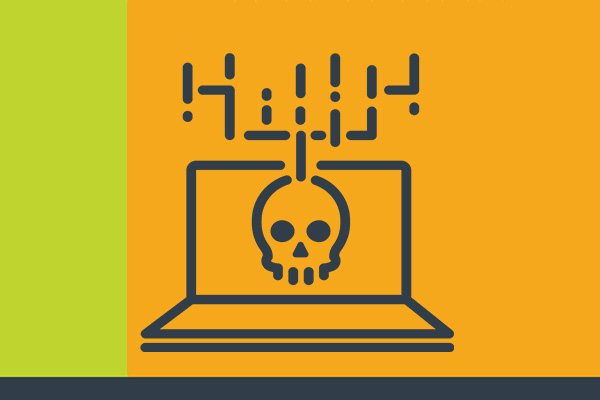 IoT and ICS devices are considered end points. In other words, they are devices at the end of a communications chain that starts with a person or robotics device, and ends in cloud platforms and data centers. IoT and ICS devices don’t just appear out of thin air. They are designed, developed and managed, just like any other computer. Figure 1 provides an overview of the elements inside of a typical IoT device. 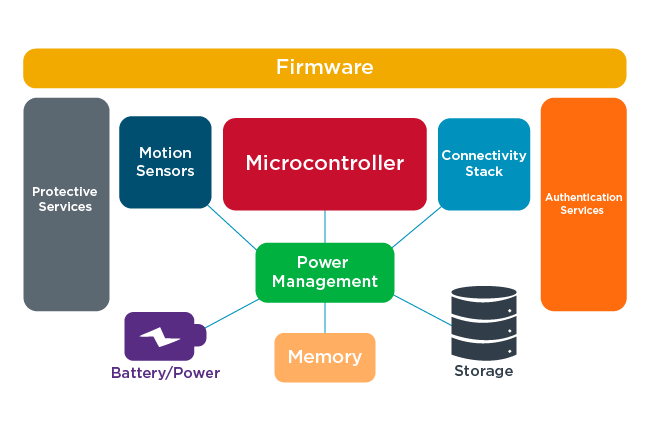 As shown in the graphic above, any IoT device has each of these elements inside:

It doesn’t matter if that device is a webcam, the smartwatch or the Raspberry pi device your local water utility company developed to control devices for your community water supply, the elements remain the same.

Someone needs to develop and maintain each of these elements in order for an IoT/ICS device to work properly and securely. In other words, developers and organizations need to make sure that they create quality hardware and software to run IoT/OT devices. Software and hardware developers work together closely – or sometimes, not so closely, as you’ll see – to make sure that IoT and other computing devices work well with each other.

In fact, there’s an entire IoT ecosystem that exists to create IoT solutions and manage devices. This ecosystem is composed of the elements found in Table 1.

What Are the Common Threats?

Many times, mistakes or omissions occur as developers create the IoT/ICS hardware and software. No one is perfect.

However, these mistakes can result in the following flaws:

IoT security is one of the major cybersecurity challenges today. Several challenges exist. IoT and OT devices can also provide a rich breeding ground for attackers who want to conduct Distributed Denial of Service (DDoS) attacks, such as through botnets.

A botnet is a large collection of devices that has fallen under the control of a centralized attacker, or group of attackers. A botnet can include tens of thousands, or even millions of devices. Attackers can use these botnets to wage DDoS attacks or introduce malware to new victims. Many of the security breaches that find their way into the news are the results of botnets.

IoT devices can also be used to introduce new forms of malware, which attackers then use to compromise more organizations. Service providers of all types, from cellular network providers to cloud providers and finance companies, continue to be concerned about these security risks.

IoT devices that are not properly developed or secured can result in the conditions found in Table 2.

As the number and intensity of IoT attacks increases, several notable attacks have been made public. Here are a few examples in Table 3.

The Future of IoT Cybersecurity

Additional technological and personnel solutions do exist. Here are a few ways IT professionals can improve their security posture when it comes to IoT devices.

IoT and ICS/OT devices will be in our lives for the foreseeable future. It is up to cybersecurity professionals to make sure that these devices will continue to help us conduct business and enjoy life, rather than be a problem.

Interested in learning more about what it means to become a cybersecurity professional? The CompTIA Cybersecurity Career Pathway can help you identify the essential skills to manage and secure IoT and ICS/OT devices.