What Is an Operating System? 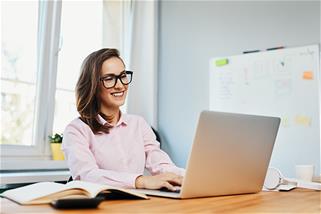 With computing devices becoming so ingrained in daily life, most people have some awareness of operating systems. For many, the knowledge might be surface level – people might recognize Windows or Android as a distinguishing feature of devices but not really understand what that means. For IT professionals, the operating system is a critical element when it comes to managing and supporting computer programs. Whether it is the hardware devices used by employees or the other components across the IT architecture, understanding the basic concepts of operating systems is part of the foundational knowledge needed for success in an IT career. 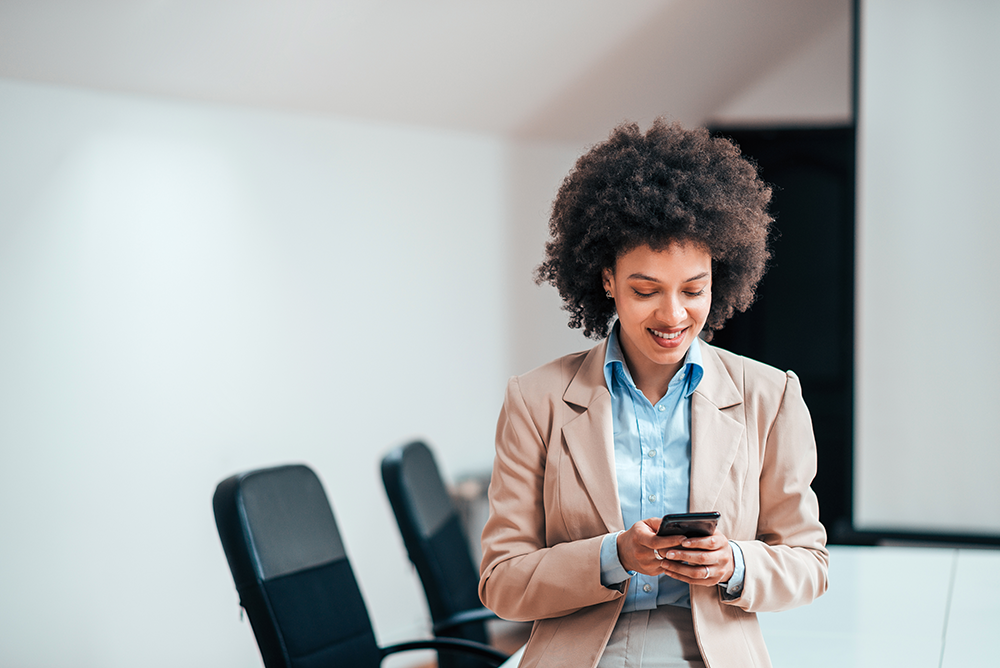 What Is Remote Desktop?

What is remote desktop? Understand the definition, as well as how to setup a remote connection and common security concerns from CompTIA, the voice of information technology. 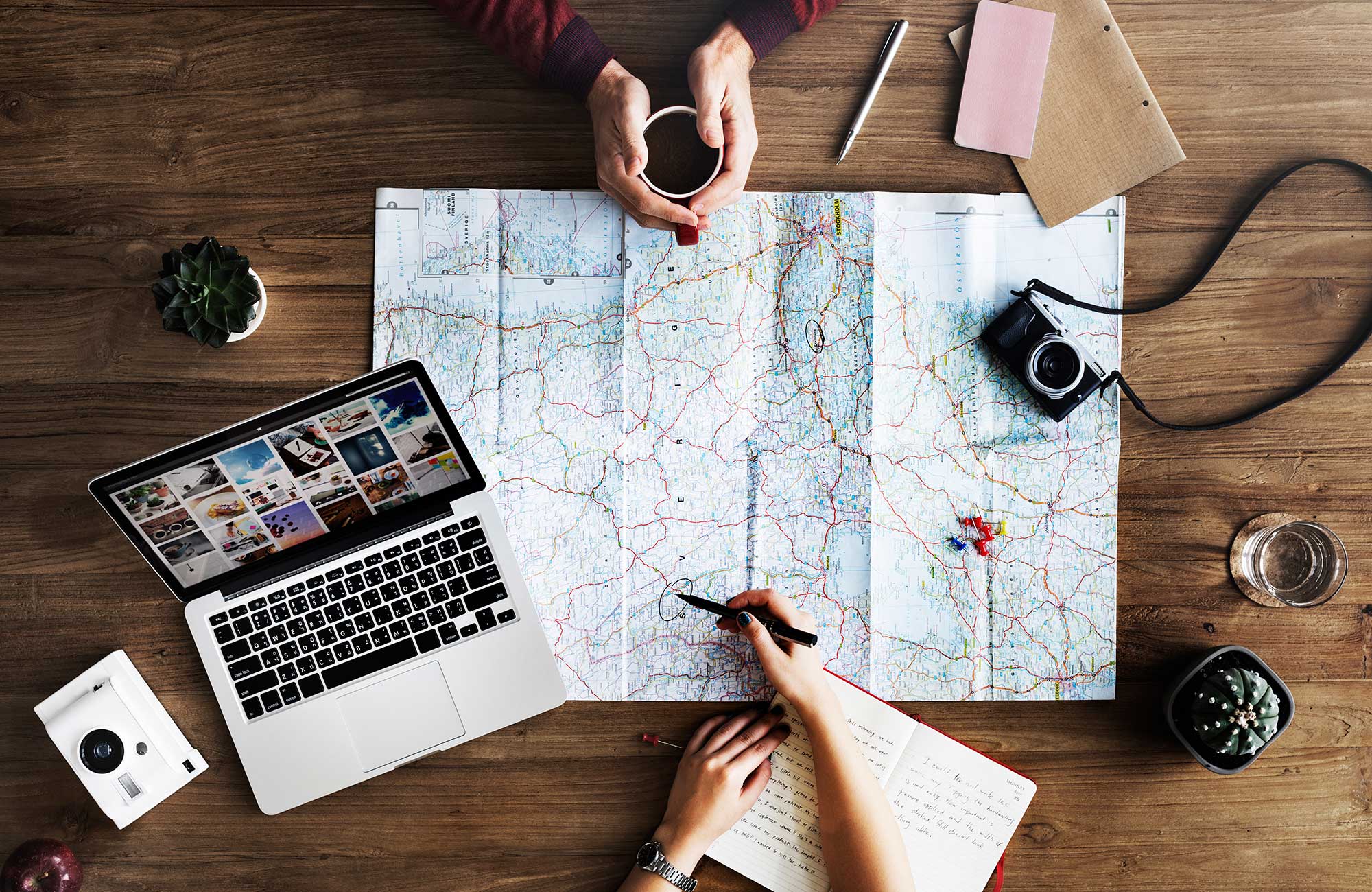 Switching Careers into IT: A How-To Guide

The barriers to entry in IT are lower than most people think. A commitment to learning, self-growth and finding a job that lets you capitalize on your innate strengths are some of the most important factors involved in switching careers into IT.

Your Next Move: Technical Support Specialist

To define the term operating system, let’s think in terms of stacks – one of the most common models used to describe computer systems. From network operations to software applications to emerging technology, solutions usually have multiple pieces that build on each other. Operating systems are no different.

The operating system, or OS, is best thought of as the middle layer of a basic computing stack, connecting the computer hardware to applications. 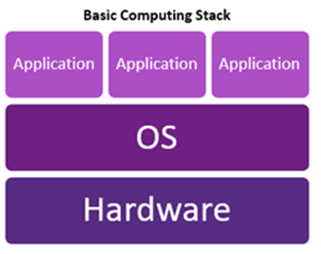 The hardware is the foundation of any computing device – the physical pieces such as processors, memory or input/output ports. Direct access and control of this hardware is not user friendly because it only understands certain commands, and these commands are directly tied to the function of the hardware in a way that many people do not understand.

This is where an operating system comes in. The OS acts as a translation layer, creating user-friendly options, like a graphical user interface (GUI) with point-and-click capability, that are mapped to the hardware command language.

Of course, having access to the hardware is still not very useful for the average user. That access alone does not allow people to write documents, view pictures or surf the internet. For those actions, system software applications are needed. The most common way that an OS is used is as a platform for software developers, who use the translation capabilities to build application programs for end users

What Is an Operating System Kernel?

The stack model can also be applied to the operating system itself. The primary piece that performs translation for the hardware is known as the kernel. Given the costs involved with developing both hardware and software, there are clearly constraints around building new kernels, and the dynamics between hardware components and OS kernels have defined much of the current IT industry. This will be explored more in the section on different operating systems. 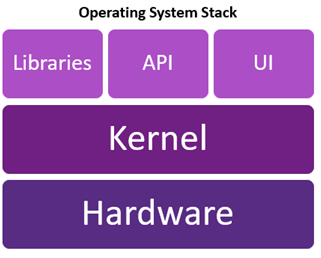 The features that truly make an OS usable are built on top of the kernel:

Read more about IT Support and Help Desk.

Tags : IT Support and Help Desk

Get Started With IT Support and Help Desk

Read more about IT support

Get IT support training

Earn an IT support certification