Open-Source Tools for Pen Testing: Putting Your Technique to Work 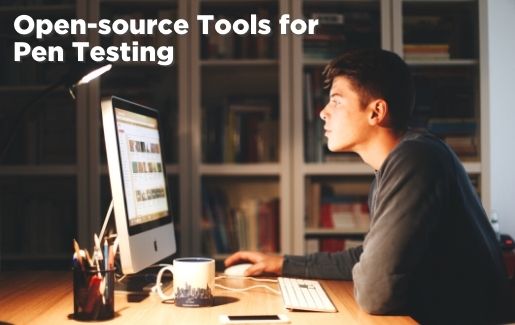 About a year ago, I had the opportunity to lead a roundtable of pen testers at RSA San Francisco to discuss the future of pen testing. I spoke with pen testers from Motorola, MasterCard and various branches of the United States Department of Defense (DoD). We discussed a few insights that I gained from working with pen testers in Japan – some of whom worked for the Japan Self-Defense Forces.

During the discussion, I asked them about the tools they use as they go about pen testing. Answers varied, but the consensus was that when they use tools during a professional pen test, the vast majority of these tools are Linux-based, open-source tools. Let me share with you a few of the tools they found to be particularly powerful.

Open-Source Tools and the Hacker Lifecycle 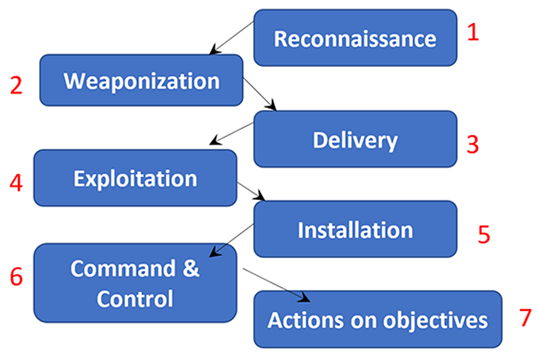 Let’s take a look at how open-source tools can help with different steps in the Lockheed-Martin Cyber Kill Chain.

Let’s take a look at each of these:

Nmap is usually the most-often discussed application. You use it to discover network nodes on the network. You can even use it to “fingerprint” that host to see exactly which particular operating system that host is using. 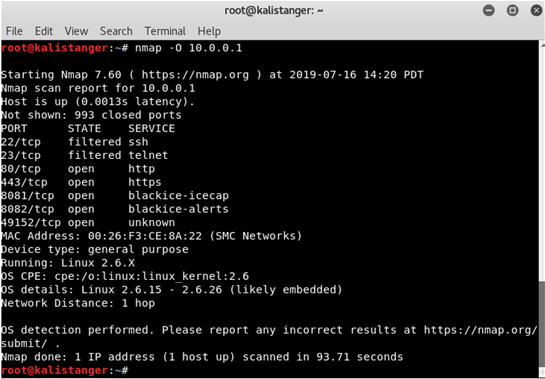 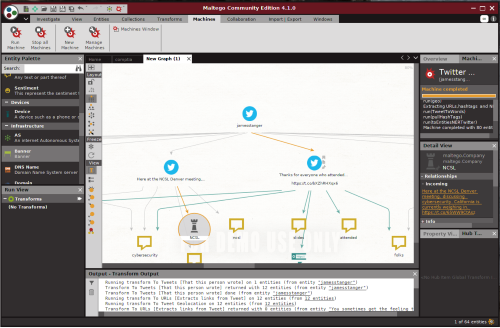 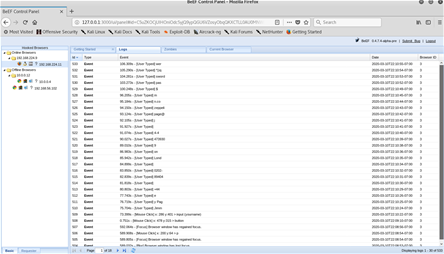 Where Do I Get These Open-Source Tools?

You can download these tools directly from their websites. However, I find it easier to use a good Linux distribution (e.g., Ubuntu, Red Hat) and then install them from there. In fact, there are entire Linux distributions devoted to pen testing.

Pen testing poster child distros include Kali Linux and Parrot Linux. I conducted a webinar profiling Kali: Kali Linux Overview: Tips, Tricks and Traps for Cybersecurity Professionals. In fact, you should consider learning more about Linux itself, because it is a major skill that pen testers have. Quite a few others exist, including BackBox and Pentoo. I launch several of these from my VirtualBox application that I have on my Windows 10 system. There’s plenty of debate about which pen testing distro is the best.

Here are a few insights I’ve gained from talking with experienced pen testers:

When I discuss pen testing, red teaming or even blue teaming with working IT professionals, they invariably discuss how tools don’t make for good pen testers. Good pen testers use good tools. So, I want to emphasize that even though I’ve spent a lot of time here profiling particular applications, it’s much more important for you to understand how technologies work. In other words, a good pen tester does more than just learn how a specific application such as Nmap or Metasploit works.

In short, you need to learn your protocols. Without that knowledge, you won’t do very well as a pen tester, no matter how cool these open-source applications may be.

The next thing for you to do is practice your techniques on these half-baked applications and then move beyond mere open-source applications to real, professional tools. Yes, I’m kidding. Pen testing professionals use these tools every day – in many ways these are already next-level tools.

As you hone your skills using open source and proprietary applications, consider a few next steps:

As you practice your skills over time, you’ll have quite a few professional-level, hands-on skills that you will find quite valuable in today’s job market.

CompTIA PenTest+ covers the tools needed for penetration testing. The new exam (PT0-002) comes out in October, but you can download the exam objectives now.