Ethical Decision Making and the IT Professional

Thursday, June 29, 2017 | By Lou Berzai
This is the second in a three-part series on ethics in IT by 1991 AITP President and Notre Dame Faculty Member Lou Berzai, CSP, CCP. 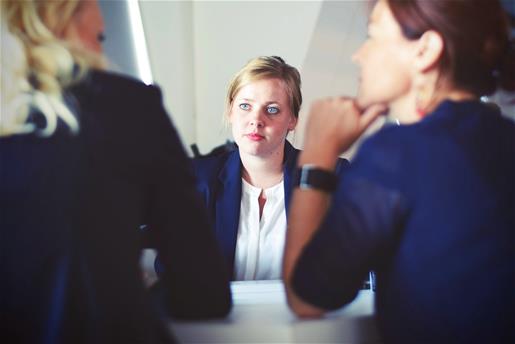 Editor's Note: This is the second of a series of articles on Ethics from 1991 AITP President and faculty member of the University of Notre Dame, Lou Berzai, CSP, CCP. The first article is: How Ethical Theories Apply to IT Professionals. This article was a paper from some theories discussion in Lou's ethics classes.

Here are the other two articles:

Using the concept of ethical theory as a springboard, one may make informed ethical decisions. Ethical decision making is a very important part of the business environment because often a situation may come along that questions one's morals. Ethical decision making deals with preferences, utilities, costs, benefits, goals, and objectives. One must take all of these into account in order to define the problem and determined the desired end result. Basically, it is "the process of identifying a problem, generating alternatives, and choosing among them so that the alternatives selected maximized the most important ethical values while also achieving the intended goal". (Guy 157)

Such decisions are faced in the business world on a daily basis and quite obviously are not easy tasks to handle. In order to tackle such decisions, one must consider the specific values that guide decision-making, elucidated by Mary Guy in her book Ethical Decision Making in Everyday Work Situations.

Based on these values, Guy generates principles and rules for ethical decision-making. Four principles are:

From these principles, five rules for ethical decision-making can be ascertained.

They are as follows:

These principles and rules can be used in any sort of situation but are very applicable to the business world, primarily the area of computer technology. When facing computer dilemmas one should always consider other people involved, the morality of a situation, not just the legality of it, and also one's own integrity. One should always make both a rational and ethical decision. It is important that one not disregard ethics in favor of pure rationality because they are two distinct areas, both of which involve different decision-making processes.

To make a rational decision, Guy asserts that six steps must be followed:

Such a process is a good method for achieving rational decisions. It allows one to think reasonably about the problem and come to the proper consensus about how to handle it. Yet at the same time, it does not take into account any of the ethical theories discussed or the idea of ethical decision-making.

In response to this, Guy further offers seven guidelines for making ethical decisions, which are similar to those for rational decisions but add a different dimension because they take morality into account. These guidelines are as follows:

This method takes into account the values that are important for ethical actions. It is important that these ethical decision making guidelines be used in the business world, not just the steps for making rational decisions, in order to ensure that a certain degree of morality be present.

One should be able to assess moral principles and probable consequences in ethical dilemmas. Such skills become intrinsically important in such areas as computer crime, privacy, and the power of professionals. Such problematic areas can cause much damage to a company's moral and its relationships with clients and other companies. Thus, the need for ethical decision-making in the business world is of utmost importance.