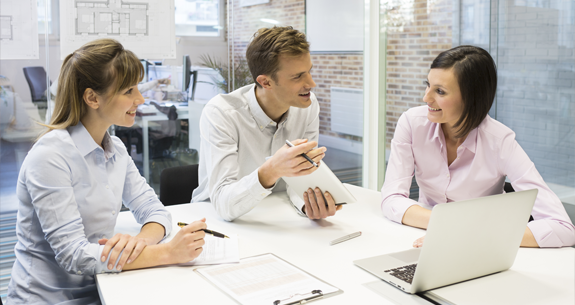 UK unemployment remained relatively unchanged at 4.0 percent for the three-month period ending November 2018. Between September and November 2018, 32.53 million people were employed, up by 328,000 from the same period in 2017, and 1.37 million unemployed people were looking for work.

Five baseline skills were included in the most IT job postings in the third quarter of 2018:

Five core IT occupations accounted for more than 80 percent of the job postings in the fourth quarter:

Download the CompTIA UK IT Employment Snapshot to learn more about the UK IT job market.