Monday, August 19, 2019 | By Geoff Lane
France has enacted a digital services tax in an effort to hamper the growth of innovative companies based in the United States. Under the plan, those companies with at least $851 million in global revenue – of which at least $28 million is generated in France –would be slapped with a 3% tax, retroactive to Jan. 1, 2019. 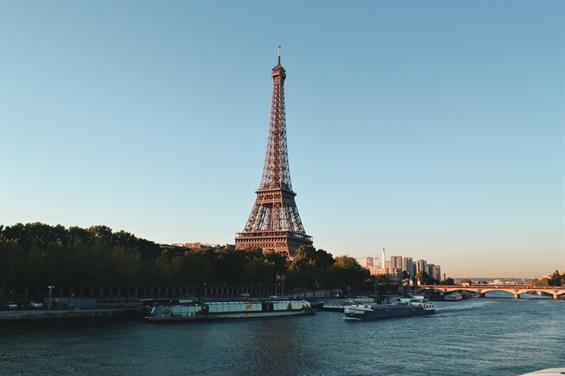 Earlier this summer, France enacted a digital services tax in an effort to hamper the growth of innovative companies based in the United States. Under the plan, those companies with at least $851 million in global revenue – of which at least $28 million is generated in France –would be slapped with a 3% tax, retroactive to Jan. 1, 2019.

France’s efforts are as misguided as they are dangerous. To start, it is important to recognize that today’s economic landscape is one in which technology is the driver of just about all economic growth and job creation. In attempting to curtail the evolution of successful American tech companies and prop up its own tech industry, France has failed to fully comprehend how the tax will impact its citizens, the industry, and economy writ large.

Starting with its own citizens, the tax wouldn’t even hit its intended targets –U.S. multinationals –the hardest. About half of the tax burden would fall on consumers, while just 5% of the burden would be felt by the companies.

At a more macro level, the tax is incredibly unfair. As crafted, the tax would impact about 30 multinational companies, just one of which is headquartered in France. In addition, the new tax will force firms to pay taxes twice. Instead of taxing profits, the plan taxes revenue, leaving open the possibility that those companies in a deficit or with narrow profit margins would be especially hard hit. And of course, the implementation, compliance, and litigation costs would be enormous for the companies and their customers.

There is also the possibility that French plan could be a slippery slope. The Organisation for Economic Cooperation and Development (OECD), understanding how critical it is to get this unilateral approach to taxation under control, is working to hammer out a multilateral approach. Absent any positive movement, other countries in Europe and elsewhere could follow France’s lead which would create a balkanized tax landscape that impedes innovation and economic growth.

France’s obvious affront to global ingenuity is a strange tack in an era of unbridled digitization and interconnectedness.

In response to France’s actions, today CompTIA testified and filed comments with the United States Trade Representative (USTR) detailing our concerns with the tax, along with offering corrective actions that should –and shouldn’t –be taken. In sum, we asked that the United States secure a commitment from France that it abstain from unilateral tax actions and work constructively to reach a multilateral agreement via the OECD. Importantly, we also requested that as the USTR explores responses to France’s reckless actions by working with France in a way that is consistent with international commitments.

In 2019, our economy and technology are inextricably linked. Indeed, the EU’s own European Economic and Social Committee in 2018, said that because the entire modern-day economy has been digitized, implementing a digital services tax would be incredibly difficult. France’s decision to go-it-alone approach to reign in many of the world’s most important job creators and economic engines is as careless and dangerous.