Cybersecurity Jobs: The Skills That Make Up the Best Teams

Monday, October 15, 2018 | By Seth Robinson
Just as security is becoming more critical, it is also becoming more complex. One tactic that companies are exploring to address the growing importance and complexity of cybersecurity is the creation of focused security teams. 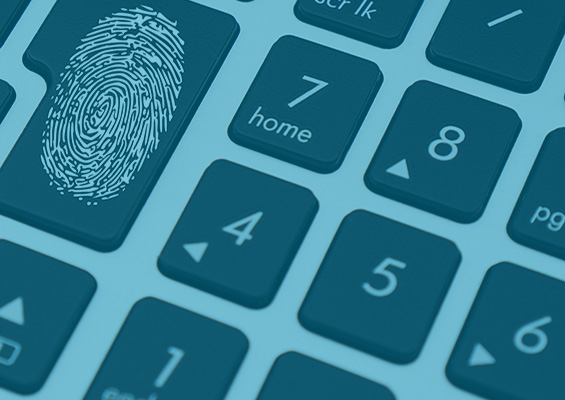 Cybersecurity is one of the hottest topics in IT, and for good reason. As companies go through digital transformation, they are tying their future success to their technology and their data. It’s more important than ever to keep digital assets secure, not just to keep the company running, but also to maintain a good reputation. Facebook’s latest security breach affecting at least 50 million users was just the latest example of how a security incident can impact trust.

Just as security is becoming more critical, it is also becoming more complex. Attacks are coming from a wide variety of locations, and hackers aren’t just looking for important data they can sell. Many times, they can leverage data that seems unimportant to launch a phishing attack aimed at a bigger target. The end result is still a security breach that can disrupt operations or disappoint customers. As companies explore new types of technology such as the internet of things (IoT) or artificial intelligence (AI), they also expose themselves to new types of attacks.

One tactic that companies are exploring to address the growing importance and complexity of cybersecurity is the creation of focused security teams. CompTIA’s whitepaper on A Functional IT Framework described how security is becoming a standalone discipline for many organizations, and our 2018 Trends in Cybersecurity research report focuses on the details behind building these specialized teams.

Security teams aren’t popping up all over the place yet, but they appear to be an emerging strategy for companies trying to get serious about improving their security posture. Whether someone is just starting on a cybersecurity career path or hoping to build some advanced skills, there is no shortage of options that could make an IT pro a valuable member of a security team.

Wondering what's on a CompTIA certification exam? Download the exam objectives to see if you have the skills needed by cybersecurity teams.