BlockChain and Cybersecurity - A Primer

What is BlockChain technology? 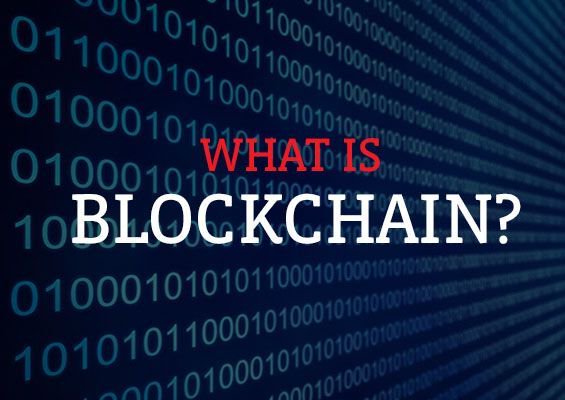 BlockChain technology enables the storage of information across a network of personal computers, making the network that only decentralized but distributed. This means that no central company or person owns the system yet everyone can use it and help run it. The use of NSA level encryption in the blockchain makes it very difficult for any one person to take down the network or corrupt it.

Where are some of the market opportunities for BlockChain technology?

According to Grand View Research, the global blockchain technology marketplace is expected to reach $7.74 billion by 2024. Here are a few of the verticals that will be leading the way:

What role does BlockChain technology play in cybersecurity?

Our national security and national economic growth ecosystems have become increasingly reliant on technology (especially internet connected technology). The infusion of technology has allowed us to make great strides in those ecosystems. With reward comes risk. The increased dependency on technology has created gaps and opportunities that cyber attackers can exploit. Blockchain technology provides great promise to help address these cyber concerns.

What role does Blockchain technology play in cybersecurity? By storing data across its network, the blockchain eliminates the risks that come with data being held centrally.  Blockchain security methods use encryption technology. The technology is based on the concept of public and private “keys”. The public key (a long series of random numbers) is the users’ address on the blockchain. The private key is equivalent to a password which gives its owner access to digital assets. Utilization of the private key eliminates the human factor from the authentication process, ensuring that a significant attack target is now not part of the equation. All of this can help secure internal communications, which are prone to leaks and hacks. The metadata that represents the internal communication is spread throughout the distributed ledger. Widely adopted blockchain technology can reduce the rapid growth of data breaches. Blockchain technology self-audits every 10 minutes by reconciling every transaction in these intervals.

Blockchain technology also helps with the integrity of the data because only people within the chain can access the data. Since there is a public history of all transactions, it is virtually impossible to go back to fraudulently impact the data. The decentralized network provides consensus between parties for their identification. What is the potential of blockchain technology? The bitcoin blockchain, operating since 2008, has not had a significant disruption.

The U.S. military is considering incorporating blockchain technology to help prevent mega-hacks, tampering and cyber-hijackings of vehicles, aircraft or satellites. The U.S. military has a significant reliance on foreign supply chains so the utilization of blockchain technology can alleviate a lot of the uncertainty regarding the foreign supply chain ecosystem.

An increasingly open and transactional electric grid edge is forcing the U.S. Department of Energy to bolster electricity network defenses with blockchain technology. In September 2017, DOE embarked on a multi-million dollar effort to develop blockchain cybersecurity technology to help secure distributed energy resources at the grid’s edge. One of the key goals of the initiative will be to develop a keyless signature infrastructure (KSI) based on blockchain. The KSI would be used to verify exchanges within a grid edge energy-delivery system.

During CompTIA’s 2018 DC Fly-In, we will be unveiling the CompTIA Blockchain Practical Guide for federal and state government. Any questions, please contact dlogdon@comptia.org