Monday, February 6, 2017 | By Natalie Hope McDonald
As more digital devices become interconnected, how will virtual reality, 3D printing, apps and drones ultimately affect our understanding of the Internet of Things? 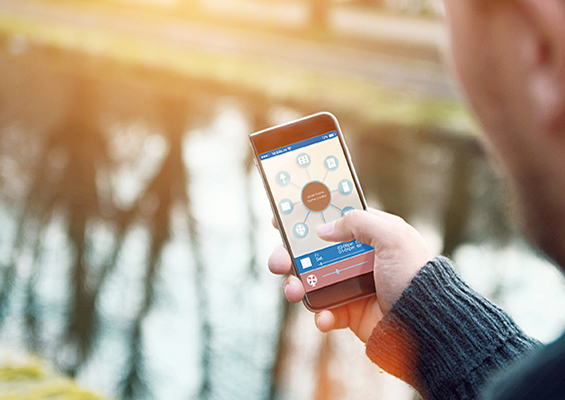 “Cybersecurity” in big bold letters. It’s been splashed across magazine covers and TV news reports a lot lately. Talk of Russian hacking and WikiLeaks has eked into dinner conversations and water cooler talk. Never before have the inner workings of the IT world become such a trendy subject for pundits, newscasters, reporters and bloggers – even the new U.S. President.

As more devices and services are introduced, and more questions about security erupt, one thing we can be sure of is that our smart devices will shape the way we live, work and play well into the future.

Natalie Hope McDonald is a writer and editor based in Philadelphia. She can be reached online at nataliehopemcdonald.com.