Unilateralism: A Wrong Approach for an Interconnected Marketplace

Jan 16, 2020, 23:22 PM by Geoff Lane and Maggie Henkin
During a hearing on France’s digital services tax (DST), a top priority for CompTIA members, USTR grappled with the Administration’s proposed retaliatory tariffs on $2.4 billion on French goods.

Last week, the United States Trade Representative (USTR) ushered in the new decade seeking to address a critical question: how to stem the flow of shortsighted tax proposals that fly in the face of an interconnected global economy? During a hearing on France’s digital services tax (DST), a top priority for CompTIA members, USTR grappled with the Administration’s proposed retaliatory tariffs on $2.4 billion on French goods. In August 2019, USTR also held a hearing to investigate the devastating effects this and similar taxes have on U.S innovation and economic growth. During this hearing, CompTIA testified that France’s DST is discriminatory and will result in market distortion and compliance burdens.

USTR’s conclusion to impose high tariffs on French goods is based on findings in its final Section 301 Report. In this report CompTIA was cited for pointing out the added burdens such as double taxation the proposal would create for our member companies. CompTIA also submitted comments to USTR earlier this month on its proposed response, highlighting how critical this issue has become for the tech industry, and urged the White House, the European Union, and the Organisation for Economic Cooperation and Development (OECD) to reach a multilateral agreement soon.

USTR’s report and hearing proves timely as France is not the only country looking to tax U.S. tech firms on digital services. In Europe alone, Austria, Belgium, the Czech Republic, Greece, Hungary, Italy, Slovenia, Spain, and even the United Kingdom are either exploring or already implementing their own digital services taxes. Closer to home, Canadian Finance Minister Bill Morneau has stated that he expects his country to move forward with its own proposal which is likely to go into effect on April 1. The proliferation of DSTs will only balkanize the internet, subsequently harming innovation, job creation, and economic growth.

CompTIA strongly supports the Administration’s efforts to combat the French DST, but also recognizes that a singular approach may be not be enough. Too many countries are exploring their own unilateral, go-it-alone tax proposals. These proposals complicate existing tax regimes that U.S. companies have long depended on to innovate and grow in an increasingly global digital economy. Go-it-alone tax regimes undermine the multilateralism that is needed to tackle many of the most pressing issues of the twenty-first century.

CompTIA urges the Administration to continue to forge a multilateral solution at the OECD to address the tax challenges that come along with a digital global economy. 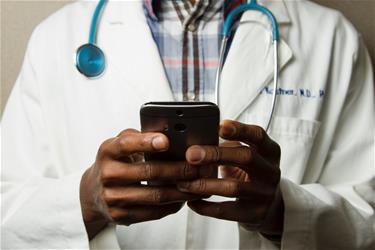 Tech For Good: How the Tech Sector is Stepping Up During the Coronavirus Crisis 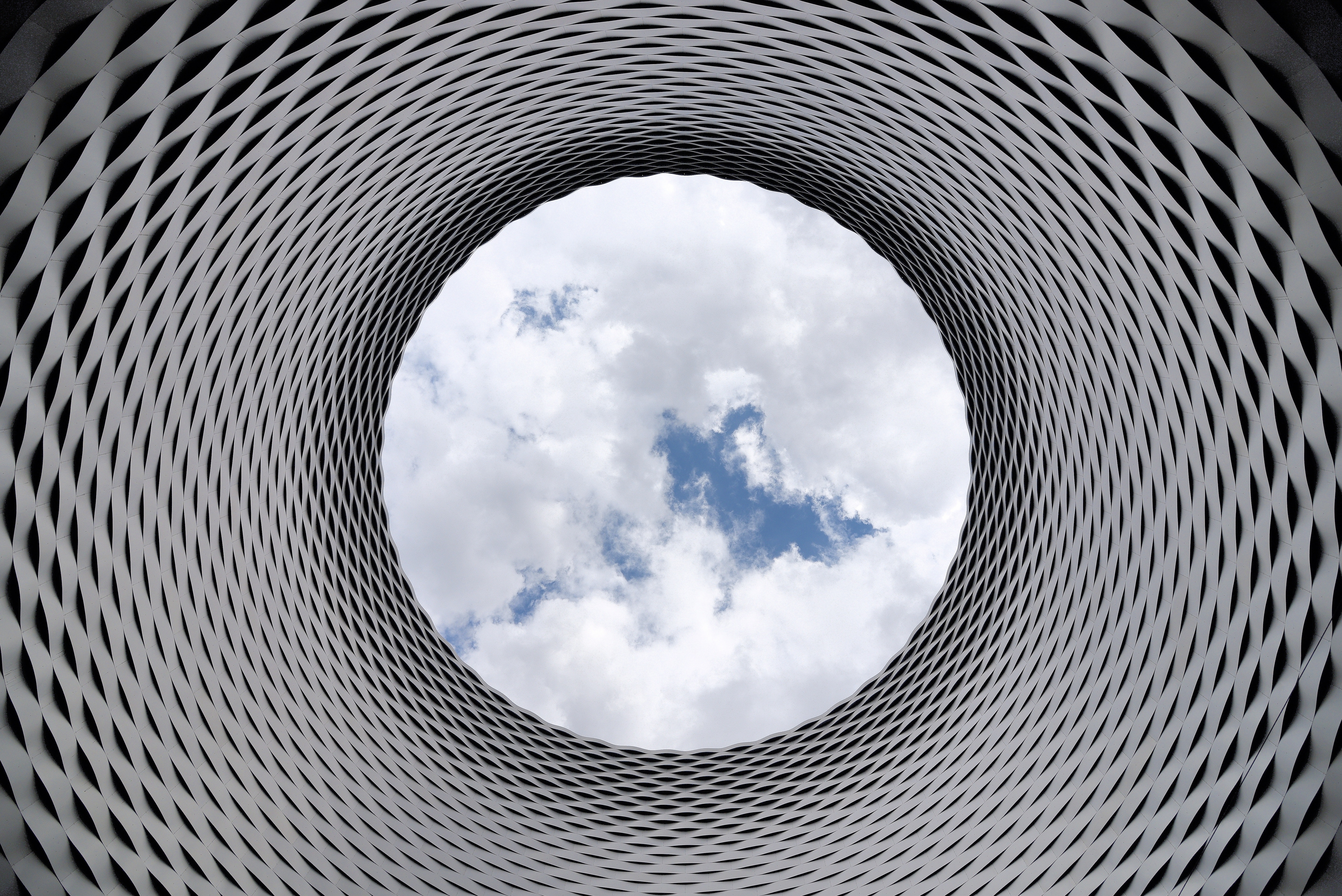 The Cloud and Its Implications for HHS Agencies