Oct 11, 2019, 16:25 PM by Maggie Henkin
Chinese negotiators and Washington officials began trade talks on Monday hoping to alleviate tariffs on a the few billions of dollars each country has enacted this year.

This week’s trade talks between the U.S. and China, due to wrap up today, could not have come at a time more wrought with tension between the two countries. For starters, the U.S. blacklisted Chinese companies whose products are used for surveillance of the Uighur Muslim minority in Xinjiang Province. Then, China refused President Trump’s request to investigate his political rival Joe Biden and his son. Furthermore, news outlets this week published a Chinese proposal sent to the WTO seeking to limit countries’ abilities to restrict the trade of network products, targeting the U.S. telecom industry almost a year after the U.S. imposed restrictions on Huawei equipment.

Despite the backdrop, Chinese deputy-level negotiators and Washington officials began trade talks on Monday hoping to alleviate tariffs on a the few billions of dollars each country has enacted this year. Reports are indicating that the talks, so far, have been productive and that a mini deal where the U.S. would agree to a halt tariffs in return for an agreement on currency provisions. Chinese Vice Premier Liu He met with President Trump today, only a few days before China’s Section 301 tariffs on Lists 1-3 raise from 25% to 30%. CompTIA submitted comments to the U.S. Trade Representative (USTR) on September 20th, cautioning the Administration that raising tariffs from 25% to 30% will only impede on U.S. economic growth further and that imposing any tariff is ineffectual with dealing with Chinese trade practices.

CompTIA’s members appreciate recent lists of tariff exclusions, falling under Lists 1 ($34 billion), List 2 ($16 billion), and List 3 ($200 billion). CompTIA members were able to see a total of 192 HTS line items excluded from receiving tariffs. Some components crucial to our member companies included parts that are needed to maintain or repair already purchased printers. The full burden of the tariff would have fallen directly on the American consumer who would’ve had to decide whether to pay higher printer repair costs or discard their printers prematurely. CompTIA is pleased to see that this component has been excluded from receiving tariffs so that American consumers and small businesses, who use their printers every day, would not have to make that choice.

CompTIA appreciates USTR’s exclusion of computing devices and personal computer parts such as standalone tower desktop CPUs, thin clients, and Desktop mini-towers to name a few. These parts are used by everyday Americans and small businesses and we are pleased to see that no additional costs will be passed down to consumers. Computing devices like desktops are used everywhere from businesses to homes for consumer productivity. Tariffs would’ve made them more expensive and would’ve resulted in negative economic impacts for small businesses and consumers alike.

There is still work to be done to get the Chinese to amend their trade practices; however, imposing tariffs is not the answer.

For more information on China’s Section 301 inclusions, please refer to USTR’s Exclusion Portal. If you have questions about an HTS line item, feel free to call USTR’s China 301 Hotline: 202-395-5725. 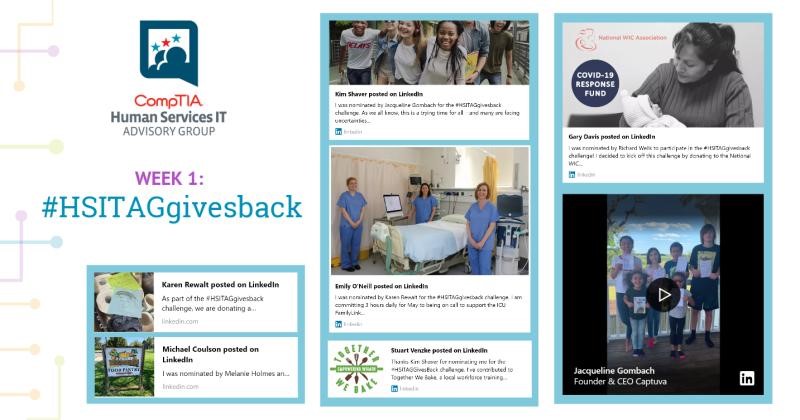 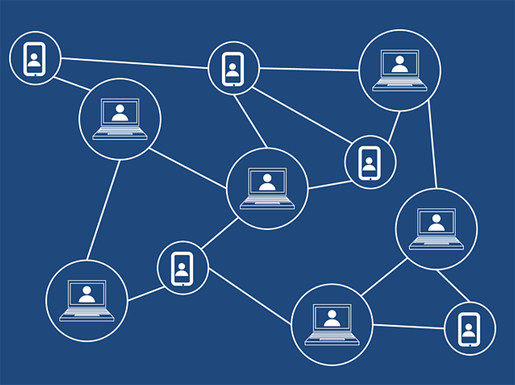 Blockchain: Emerging Technology Can Be a State Budgetary Lifeline 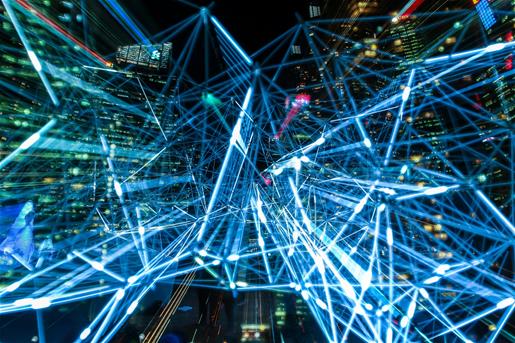